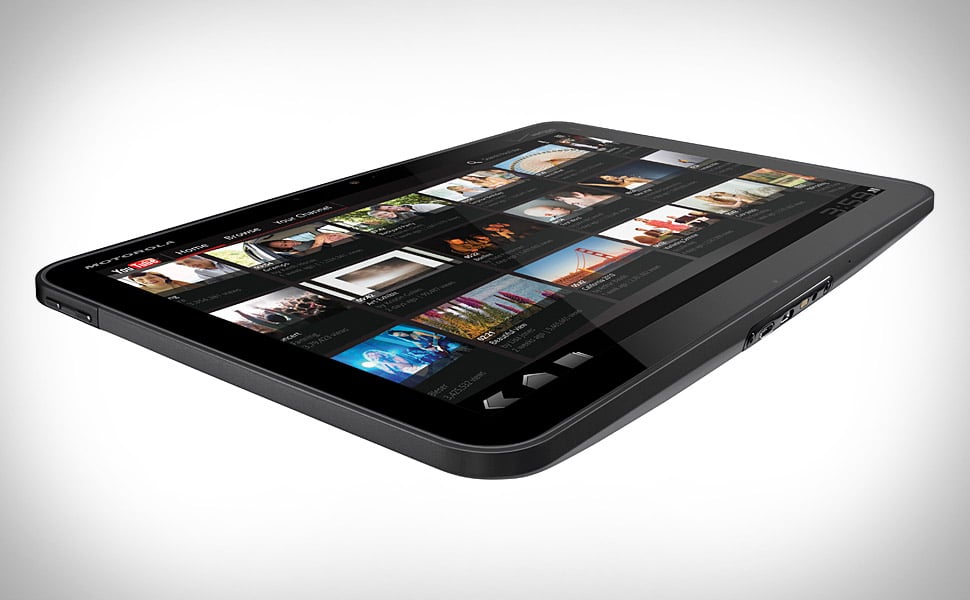 The Motorola XOOM was the first tablet to come loaded with the first tablet oriented Android OS, Android Honeycomb. That the device failed to make a mark, though existing users of the tablet (Wi-Fi only versions) will enjoy hearing that active efforts are currently in progress to bring Jelly Bean to the XOOM. The initial tests are positive, and those who have subscribed for the update will be the first to have a feel of the latest Android version on the tablet.