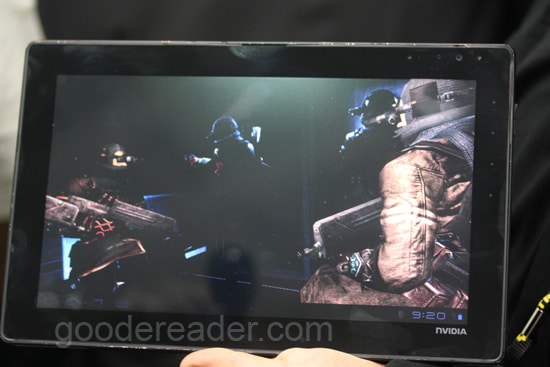 Nvidia just released one of the first official trailer videos hyping up some of the non-tech factors behind the new Tegra 3 “Kal el” technology!

If you have have never heard of this before check out our full review and video we filmed at Computex speaking to the lead engineer of Tegra 3. The best thing about this video is the clear bezel on the side of the tablet, where can I get one?