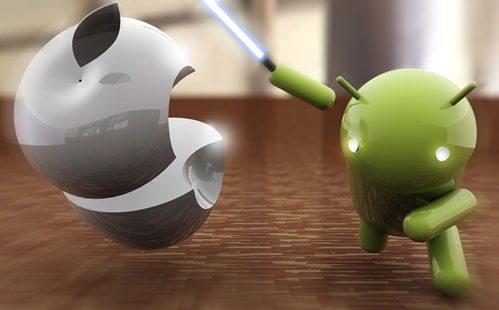 Samsung had affected some redesign to their original Galaxy Tab 10.1 tablet and had named it Galaxy Tab 10.1N in order to circumvent the ban imposed on the 10 inch tablet. The ploy seems to be working as the state court in Duesseldorf Germany has now stated the design changes are enough to not consider the 10.1N as an iPad copycat any more. The Galaxy Tab 10.1N had already been on sale and the latest court ruling means that it can continue unhindered. The latest ruling is also one more in a series of wins that Samsung has achieved against their rivals, Apple, in recent times. Courts in the Netherlands, the United States, and Australia have already squashed Apple’s claim on the Galaxy Tab being “slavishly” copied from the iPad design.

Interestingly, while Apple is actively pursuing a legal battle against Samsung, the latter also happens to be the supplier of many a key components to Apple. Also, the majority of tablet devices currently out in the market does sport a similar look and feel as the iPad. In such a scenario, Apple attempts to single out its nearest competitor, Samsung, for legal action could have been an indication of its hegemonic design in the tablet kingdom. If that is the case, then it’s an extremely positive sign that Samsung has managed to break free. Consumers stand to benefit more than anyone else in a competitive market.

However, the battle does not seem to stop just here, given Apple’s dislike of anything Android. It has already designed an offensive strategy against Samsung in Australia and similar behavior is also expected in Germany. Maybe the first phase of the Apple vs Samsung battle is over and we are about to enter the next, more aggressive phase soon.