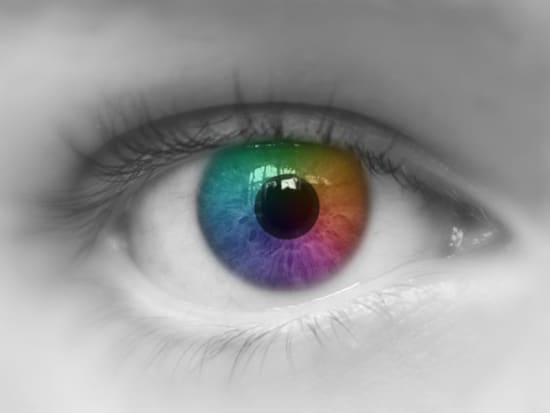 The new crop of Android tablets coming our way are likely to pack in 1920 x 1200 pixels within a 10 inch sized display. That is surely a nice improvement over the 1280 x 800 pixels that we have come across over many a tablet so far. Samsung is coming out with something that is even better than this. Their new tablet offering would be of 11.6 inch by size having a resolution of as many as 2560 x 1600 pixels.

If that is how things work out for Samsung, then its new tablet will be in the same league as the iPhone and iPod that are based on what Apple calls Retina Display technology. Not to be left behind Apple also has announced their intention to have their next iPad with similar display resolution.

The other details of the new tablet from Samsung as received from BGR are that it will have a 2 GHz Samsung Exynos dual core processor at its heart. The device would have a thinner bezel compared to the Galaxy Tab 10.1, so as to make place for the larger display and this in turn will make the tablet to look of almost the same size as the Galaxy Tab 10.1.

Further, the yet unnamed tablet will run the latest Android 4.0 ICS and will also boasts of Android Beam that will enable it to sync with other devices such as a Galaxy Nexus. A wireless docking mode will allow gaming freaks to try out their skill on a HDTV. The tablet is most likely to be launched during the Mobile World Congress held in February.

On the issue of high resolution screen, Samsung have been in the past displaying such devices that have 2560 x 1600 resolution and 10 inch by dimension. They also came up with the Exynos5250 chip, which they did mention were meant for use with higher resolution screens. All these does sum up to the fact that the BGR talk may indeed be true. That Samsung might run out to be the first mover in the battle of of the retinas in the tablet sphere, stealing a march over rival Apple.