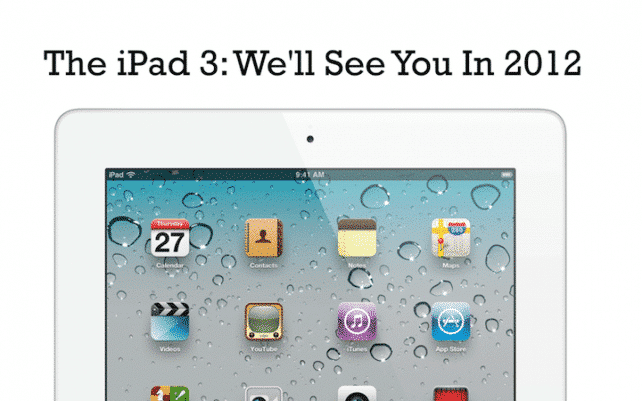 Tablet is going to be found a dime to a dozen in the US by 2014. By then the proliferation of the tablet would be such that every third American would own a tablet. The total figure of tablet owners would have shot up to 89.5 million by that year. These are as per forecast reports from eMarketer who specialize is market research studies. However, they also predict tablet sales would have to weather a slowdown in the next three years and this includes the iPad as well. The figure indicated by eMarketer is 33.7 million US citizens owning a tablet by end of this year. By 2012 they have estimated this number to be 54.8 million which is 62.8 percent of the entire population. In 2013 however there would be a growth by another 37.59 percent with the total figure reaching 75.6 million and then there would be a drop to 18.3 percent in the year 2014. As far as Apple goes the study indicates a decline in the share of Apple device in the coming years from 83 percent in the present year to 76.4 percent next year and ebbing at 68 percent in 2014.

Also, while an increase in proliferation of tablet PCs can be considered normal, that Apple will have to cede quite some ground to its competitors in the coming years in tablet sphere also seems imminent. The tablet story is too one sided as of now with the iPad being the sole leader with more sales to its credit than the entire competition put together. However, as more and more companies try to get its act together along with the emergence of suitable operating systems such as Android ICS and Windows 8, what is almost a surety is that tablet based on these will have an increased acceptance in the coming days. So while the iPad and iPad 2 may have been at the pinnacle of success, it will be interesting to see what 2012 has in store for iPad 3 if we see suitably priced tablets running Android ICS while Windows 8 sticks to its schedule. No doubt Apple’s core qualities lies in its ability to design and deliver superior quality products at acceptable prices while ensuring performance and efficiency always got precedence. As Apple CEO Tim Cook has stated when asked about the emergence of smartphones faster than the iPhone 4S, that they are not in the race to deliver the fastest running device but one that performs superbly and gets the job done while delivering superior value.

So in the end, its not the fastest device that is going to win the race, but the smart one out there.