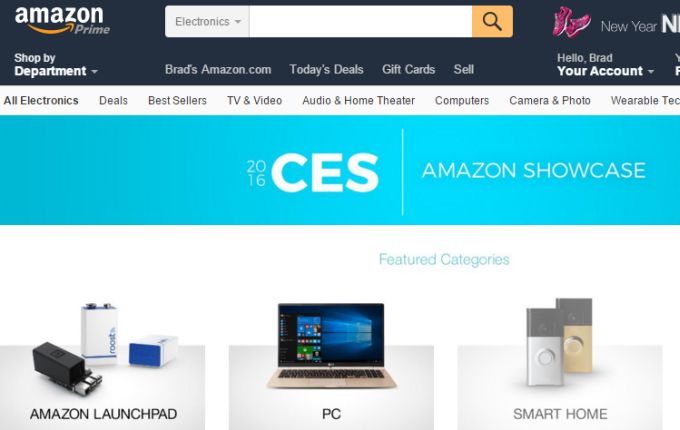 There are thousands of companies attending this years Consumer Electronics Show in Las Vegas. The challenge most of them face is getting their products noticed by news agencies and trying to build hype. For the first time ever, Amazon has lending the assist with formation of their CES Electronics category.

Amazon certainly is not showing off all products that debuted at CES this year, but are showcasing some of the most notable. The Seattle company is hoping that with all of the press drones, computers and televisions are getting they could sell some of them.