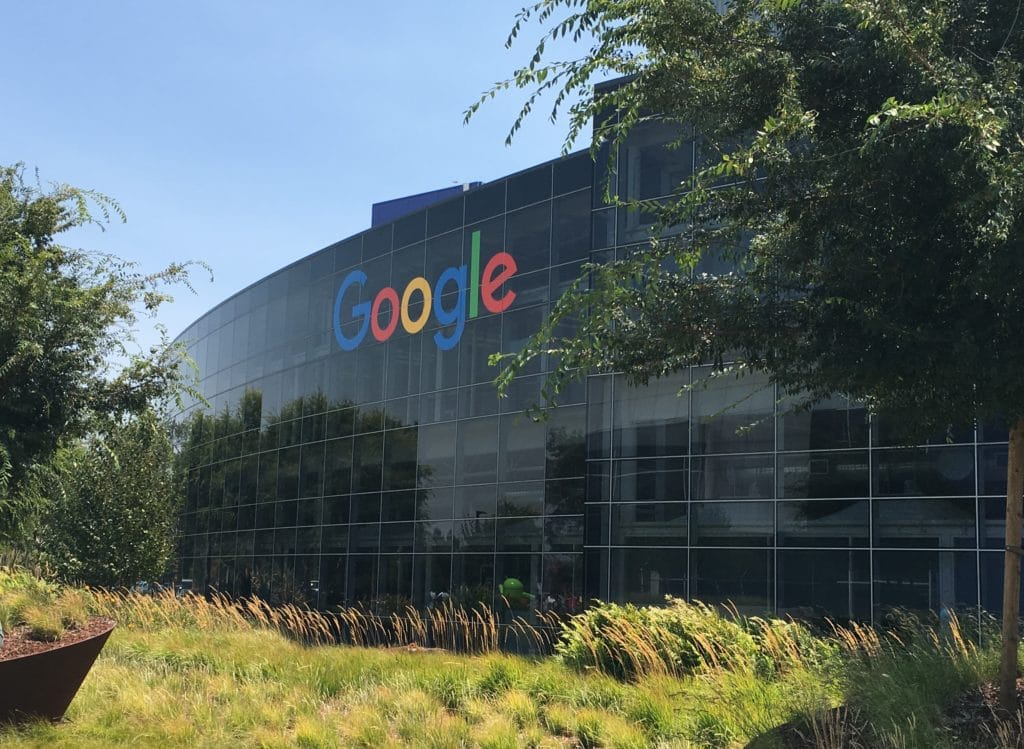 Google announced for the first time, during their recent financial earnings call, that Android Developers have generated over $80 billion dollars in revenue. This figure stems from the global lifetime total from the Google Play Store and formally the Android Market. It does exclude the Chinese market, where the Google Play Services are not available.

$80 billion is impressive, but it pales in comparison to the revenue from Apple. In January 2019, Apple confirmed that developers had earned $120 billion from the App Store since 2008, this is the same year Google launched their Android Market.

Many of the top apps on the Google Play store and the biggest developers not only publish on Google, but Apple too. They spread their digital content on many different platforms in order to make money from in-app subscriptions or outright purchases.

Google hasn’t disclosed any of the key details on what regions tend to generate the most revenue or what developers have made the most money.