You are here: Home / Technology / Apple Announces HomePod – The Smart Speaker for your Home 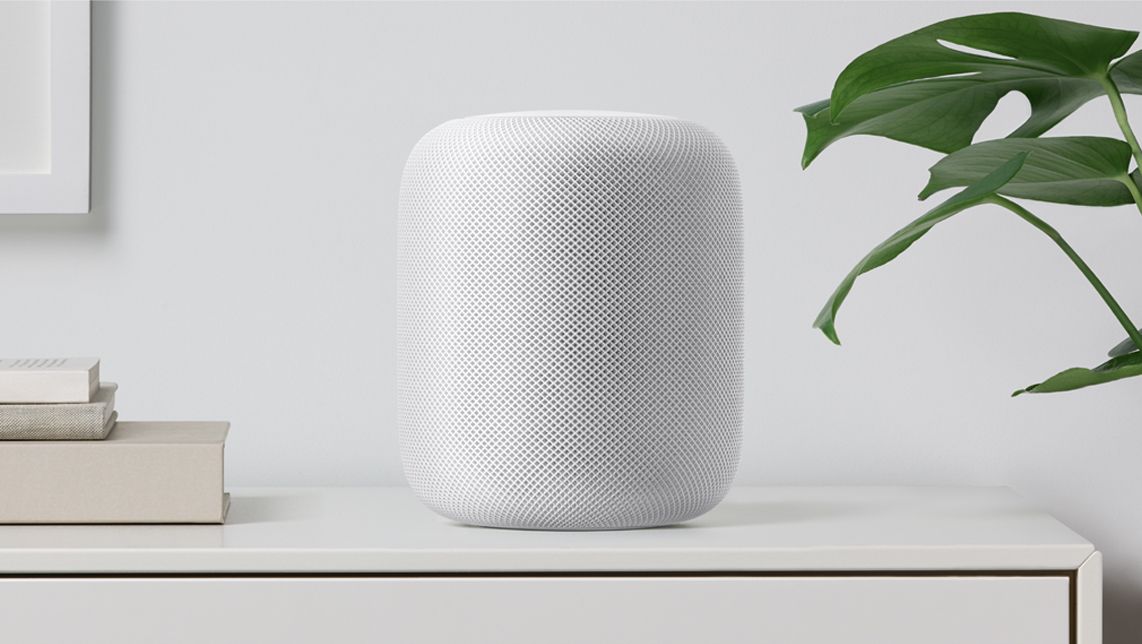 Amazon and Google have been put on notice with the advent of Apple HomePod. This is a new Apple product that was announced today and it is a smartspeaker. The HomePod features seven tweeters and a 4-inch woofer that Apple suggests will provide sound that will “rock the house.” The device comes in black or white, and will be available in December for $349.

The 7″-tall device is covered in a “3D mesh fabric” and uses an A8 processor to process and sense various sound-related elements in a given room. This is the same processor found in the latest generation Apple iPhone. Apple said the speakers have “spatial awareness” that adjusts the speaker’s sound levels to the acoustic conditions of the particular room. This is very similar to Sonos’ Trueplay feature, which similarly tunes its speakers to any room. 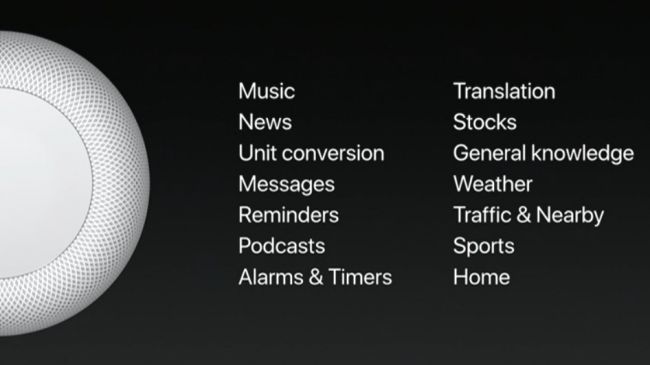 Siri is a fundamental part of Apple HomePod and it can be activated using the command “Hey, Siri.” Apple said HomePod can pick up the commands from across the room with a 6-microphone array. Users can ask the speaker to read them the latest news, play podcasts, set reminders — everything that’s already possible with Siri on other Apple devices. And with Apple’s HomeKit, Apple’s proprietary wireless protocol for controlling third-party smart home gadgets in iOS, HomePod serves as a hub that can control connected lights and thermostats. Apple also said the HomePod encrypts all your communication.

I think HomePod will appeal to people who are heavily invested in the Apple ecosystem. If you already have an iPhone, iPad and Apple TV, HomePod just makes sense. I checked the Apple website and they are touting a December release date, but the Canadian version of the site does not even have an entry for it. Will Apple solely market the HomePod to the United States like Amazon does their Alexa device, it looks that way.