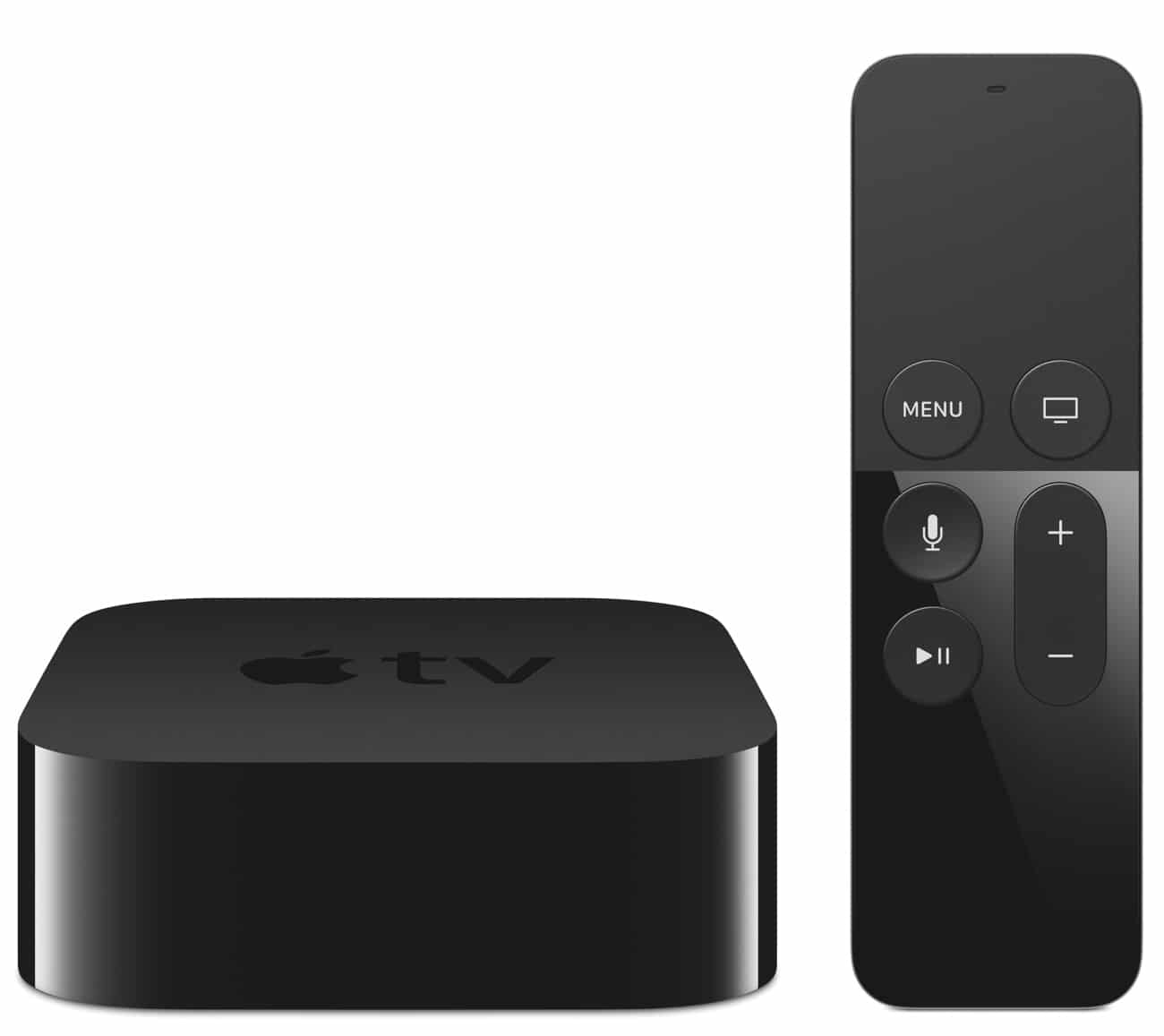 In late 2015 Apple TV was revised and it gave people a compelling reason to upgrade from previous generations. The big hyping factor is that the remote now has a touchscreen display and it has SIRI integration. This will allow you to search the App Store, Netflix and a growing list of supported apps. Additionally, Apple has also created tvOS, which gives developers a system to create their own television apps and games.

Have you ever wondered what comes in the box and how everything looks in the retail packaging? Today, Good e-Reader unboxes the 4th generation Apple TV and shows you everything that comes inside.