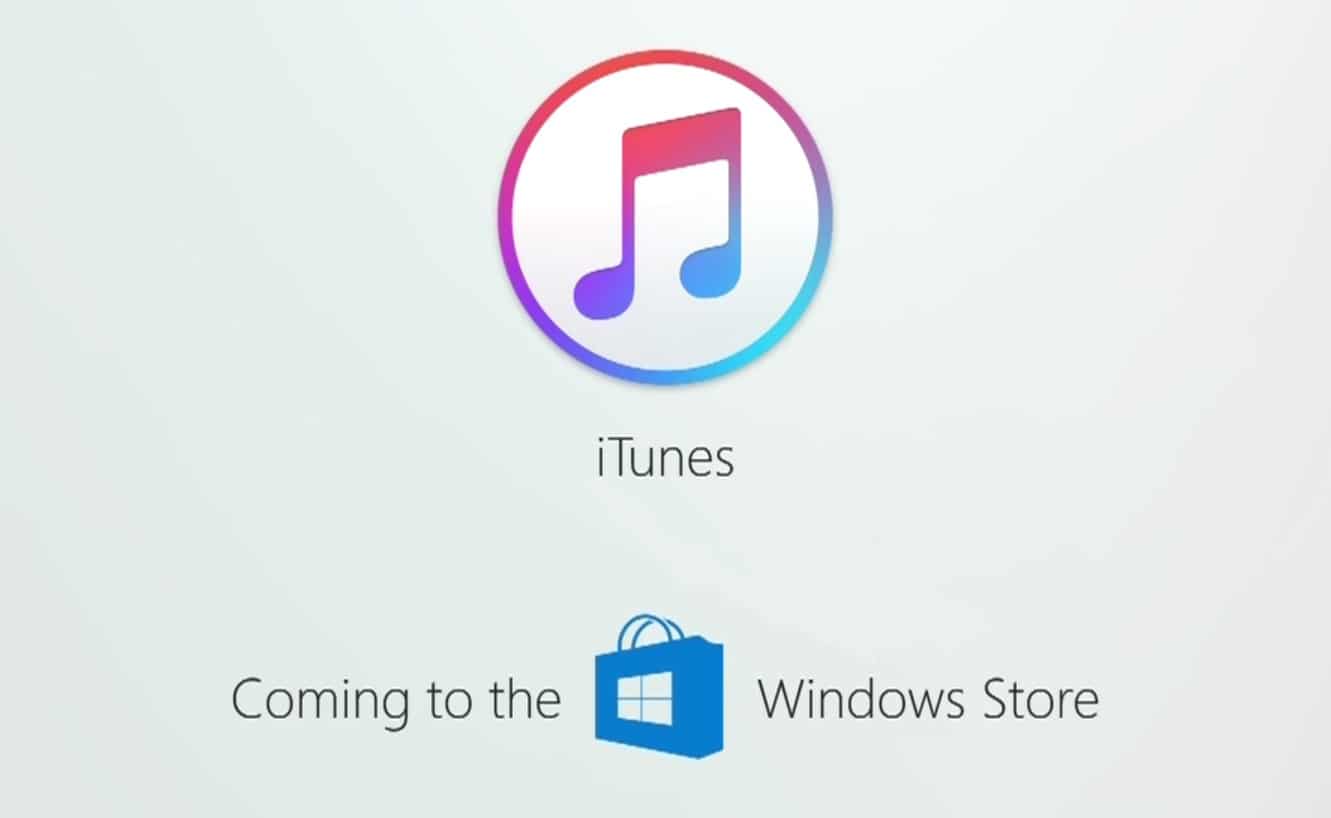 Microsoft has announced that iTunes will be available in the Windows Store by the end of the year. The app is the most searched for app in the store, but is currently only available to download from the main Apple website.

Microsoft says that the Windows Store version of iTunes will be able to do everything the regular version does, including accessing the iTunes Store and Apple Music and supporting syncing for iPhones and iPads. At this point, it’s possible to use iPhones and iPads without ever touching iTunes, but you can still use the app to perform software updates, make encrypted local backups, and do general app and data management.

One of the most important aspects of iTunes from an e-reading perspective is the ability to upload PDF and EPUB books to your iPad or iPhone and then use iBooks to read everything.

The Windows Store is a big priority with Microsoft. Not only have they finally secured Apple to allow their app to be downloaded on a competing platform, but Redmond company announced that Spotify, SAP Boardroom, and Autodesk are all coming to its Store later this year.