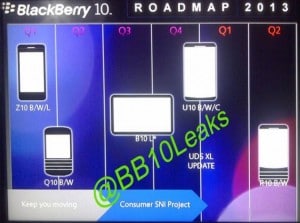 A new leaked roadmap of Blackberry’s upcoming devices has appeared online, which provides us with a glimpse of what to expect from the Canadian manufacturer. While the credibility of the leak is debatable, the products that found mention do hold some value. Apart the Z10, there is also the Q10 QWERTY smartphone along with a phablet as well. However, what is of most interest to … END_OF_DOCUMENT_TOKEN_TO_BE_REPLACED 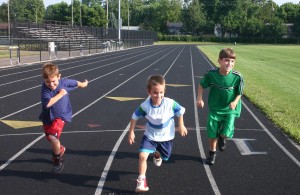 Sony and Kobo are in big trouble with their current business model of selling hardware and ebooks. The lack of meaningful content and acquisitions are making these two lag behind the competition. It is not enough anymore to merely offer ebooks as a way to gain customer loyalty and trust, these two companies have virtually no community and are trailing off on content discovery. … END_OF_DOCUMENT_TOKEN_TO_BE_REPLACED 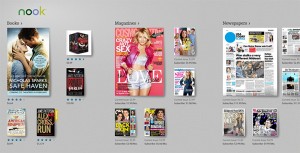 Barnes and Noble has announced that the company is offering a number of digital magazines and books via its Windows 8 app. Some of the free titles include Blue Bloods, Hello, Cupcake!, Life of Pi, and The Enemy, along with current issues of top selling magazines Food Network Magazine, GQ, HGTV Magazine, Real Simple and TIME. B&N is hoping by giving away a bunch of popular … END_OF_DOCUMENT_TOKEN_TO_BE_REPLACED

Reports emanating from Taiwan claim HTC is developing a new tablet device that will run the Windows 8 operating system. Details are scarce at the moment, though sources did mention the tablet will sport a HD 10.1 inch display that will pack in 1920 x 1080 pixels. That translates to a comfortable 218 pixels per inch. LG is tipped to be providing the displays while Pegatron … END_OF_DOCUMENT_TOKEN_TO_BE_REPLACED 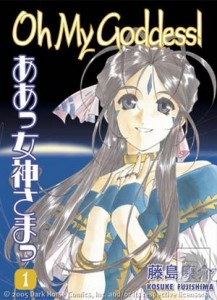 At this weekend's SakuraCon, editor Carl Gustav Horn opened the Dark Horse panel with the announcement that it is adding two popular, long-running series to its digital service: Oh My Goddess and Blade of the Immortal. Both will debut in digital format in April.Oh My Goddess, which has been running in Japan since 1988, is the story of a college student who unwittingly … END_OF_DOCUMENT_TOKEN_TO_BE_REPLACED 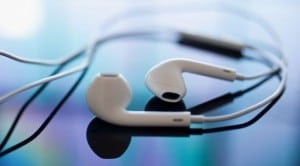 Apple’s iRadio is almost a reality, and the service could be rolled out as early as this summer. Towards this, the Cupertino tech giant is reported to be in talks with several music companies and might have even made significant headway with at least two of the biggest, Universal and Warner. This marks an important development considering Universal can be considered among the … END_OF_DOCUMENT_TOKEN_TO_BE_REPLACED 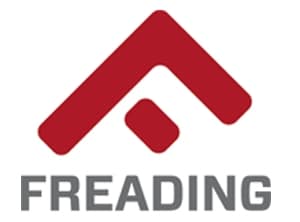 While libraries still struggle to provide digital content for lending to its patrons and publishers still feel the need to examine all the ramifications of allowing patrons to borrow their bestselling--and sometimes, even back list--titles on their digital devices, some companies are working to change the concept behind the lending all together. Library Ideas' ebook lending … END_OF_DOCUMENT_TOKEN_TO_BE_REPLACED 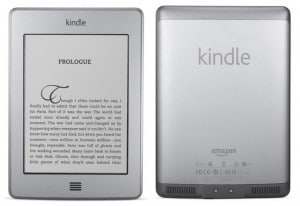 Amazon has quietly reintroduced the Kindle Touch e-Reader on its main US website but not internationally. This was the last fully functional device the company released that had speakers and support for audiobooks. It is available with Special Offers and 3G, there is also refurbished models available, but you have to dig through the website to find them.The Amazon Kindle … END_OF_DOCUMENT_TOKEN_TO_BE_REPLACED

BeWrite Books launched at the turn of the millennium as a publisher of exclusive, new, and high-quality fiction and nonfiction. It releases at least a dozen titles a year in paperback, each covered by an ebook edition. It also releases three sole-author poetry collections each year. By the end of 2011, BB had brought more than 250 exclusive new titles to recognized and … END_OF_DOCUMENT_TOKEN_TO_BE_REPLACED 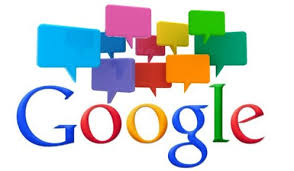 We all know Google is in the process of launching a unified messaging service that would serve to bring all its diverse chat options (like Voice, Gtalk, and G+ messenger) under one big umbrella. However, while we were informed is will be called Babble, Droid-Life is reporting that the name is actually Babel. Babel as a name is perfect for the intended service it is going to … END_OF_DOCUMENT_TOKEN_TO_BE_REPLACED 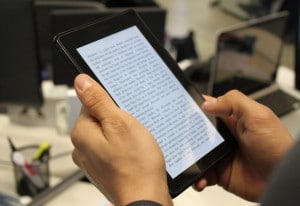 A release from ebook developer Vook today announced that Amazon's Kindle Fire tablet will now accommodate embedded videos in ebooks, which is long-awaited news for authors who have until now not been able to promote and sell their titles on one of the largest retail platforms for ebooks. Matthew Cavnar, VP of Business Development for Vook, spoke with GoodEReader today about … END_OF_DOCUMENT_TOKEN_TO_BE_REPLACED