You are here: Home / Audiobook News / Ambulances will soon interrupt your audiobook 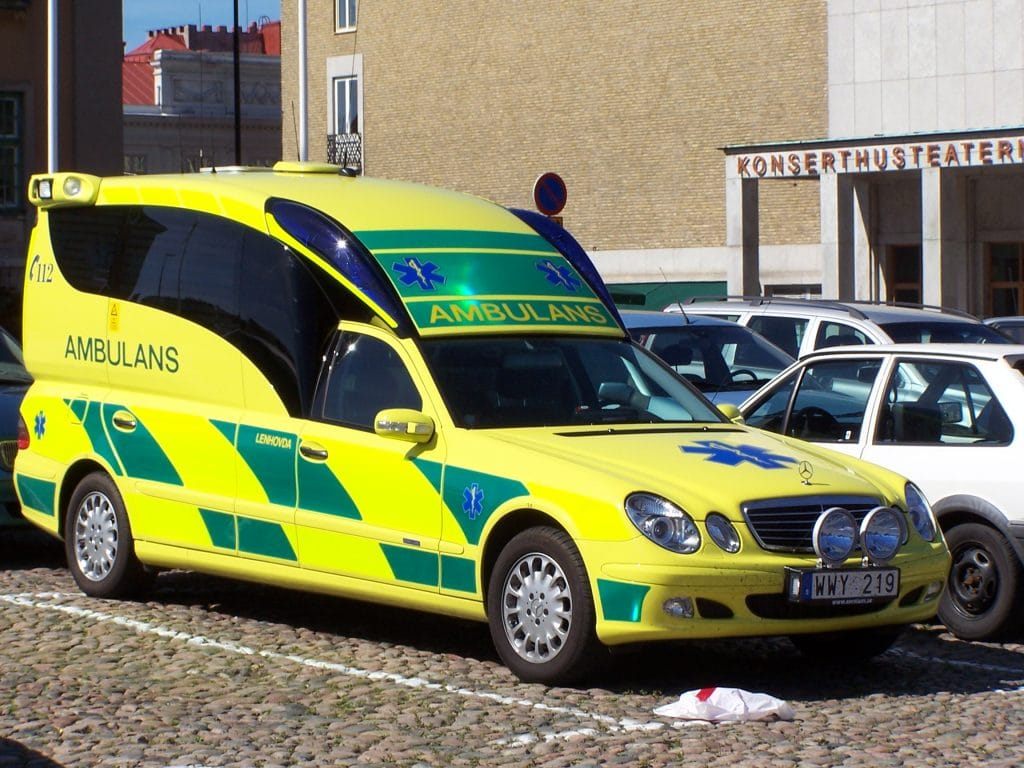 When you are immersing yourself in a great audiobook while commuting to work, it might soon get interrupted by an ambulance.  Stockholm is currently testing a KTH-made system (EVAM) that interrupts in-car audio with a voice warning when ambulances are close by and responding to a crisis.

“Often drivers have only a few seconds to react and give way to emergency vehicles,” says Curinga’s partner, Mikael Erneberg, who also studies industrial engineering at KTH. “The optimal warning time is at least 10 to 15 seconds.”

Stockholm will begin testing their system in a limited number of emergency vehicles beginning in Q1 2017. “We want to catch motorists’ attention at an early stage, and mitigate stress that impairs road safety,” Erneberg says.