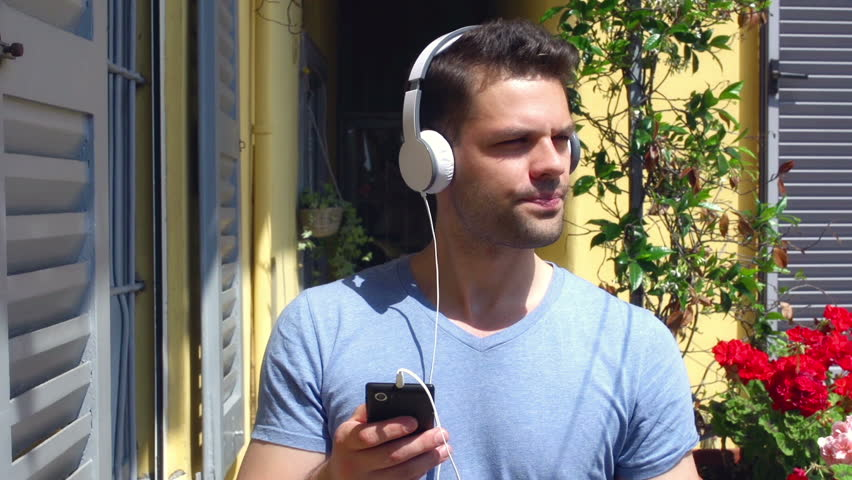 Amazon owned Audible is getting serious about podcasts. They have been meeting with talent agencies and producers to acquire new podcast projects. They have already purchased from documentary producer John Battsek, as well as from comedians Kevin Hart and Tiffany Haddish. Audible wants to position themselves as a more enticing destination for podcast fans and to fend off growing audio-storytelling competition, particularly from Spotify.

Spotify recently outbid every other platform and scored The Joe Rogan Experience, which will soon become a Spotify exclusive, meaning episodes’ full audio and video will only be available through the platform starting later this year. Up until now, Rogan’s show has never been available on Spotify, let alone exclusive to any platform.

“People aren’t listening to podcasts on Audible, and Amazon wants them to,” said Donald Albright, who runs Tenderfoot.TV, a boutique podcasting company that has done business with Audible in the past.
According to Bloomberg, Audible is also considering changes to its business model. Under the current system, each month subscribers pay $14.95 and receive credits for one book and two original shows. Now the company is debating selling original shows individually so that customers don’t need to be subscribers to listen. Amazon Music will add podcasts to its app in the coming months, according to people familiar with the matter. Amazon has been talking with producers and networks about hosting their shows within its app, though they have yet to finalize many deals.