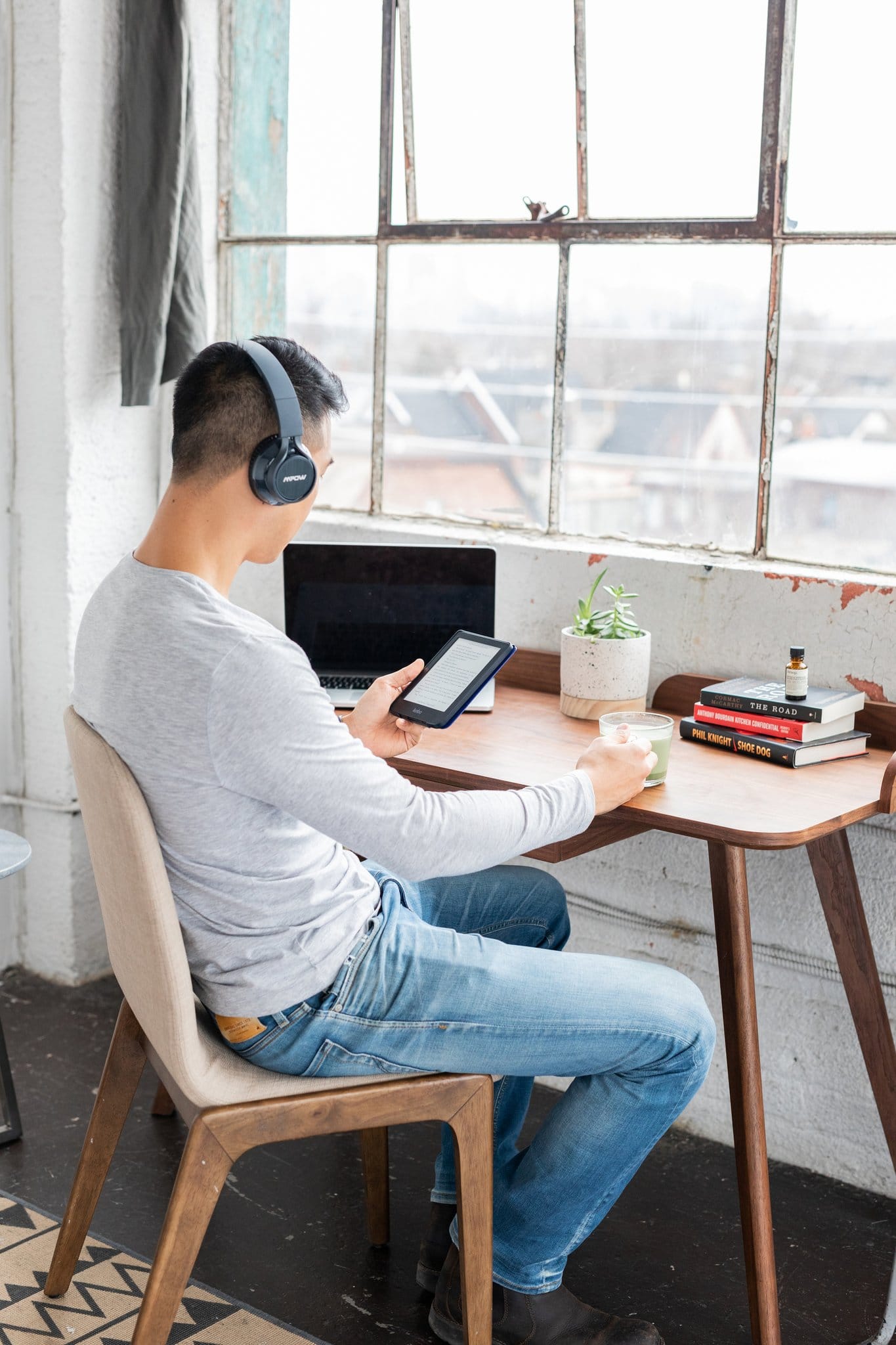 Audiobooks are the fastest growing segment in digital publishing and customers in the UK have been embracing the format. In 2018 audiobook sales increased by 13% and and up 87% since 2014,  according to Nielsen BookScan.

Audiobooks now account for 5% of all book purchases and have doubled their share of fiction sales. 45% audio sales are through subscription models, and young men are the biggest audio consumers.

Jacks Thomas, director of The London Book Fair, said: “There are so many reasons to be excited about the book market in the UK right now. Audio has been one of the major success stories in publishing over the past five years, and its incredible growth clearly shows no sign of abating.”