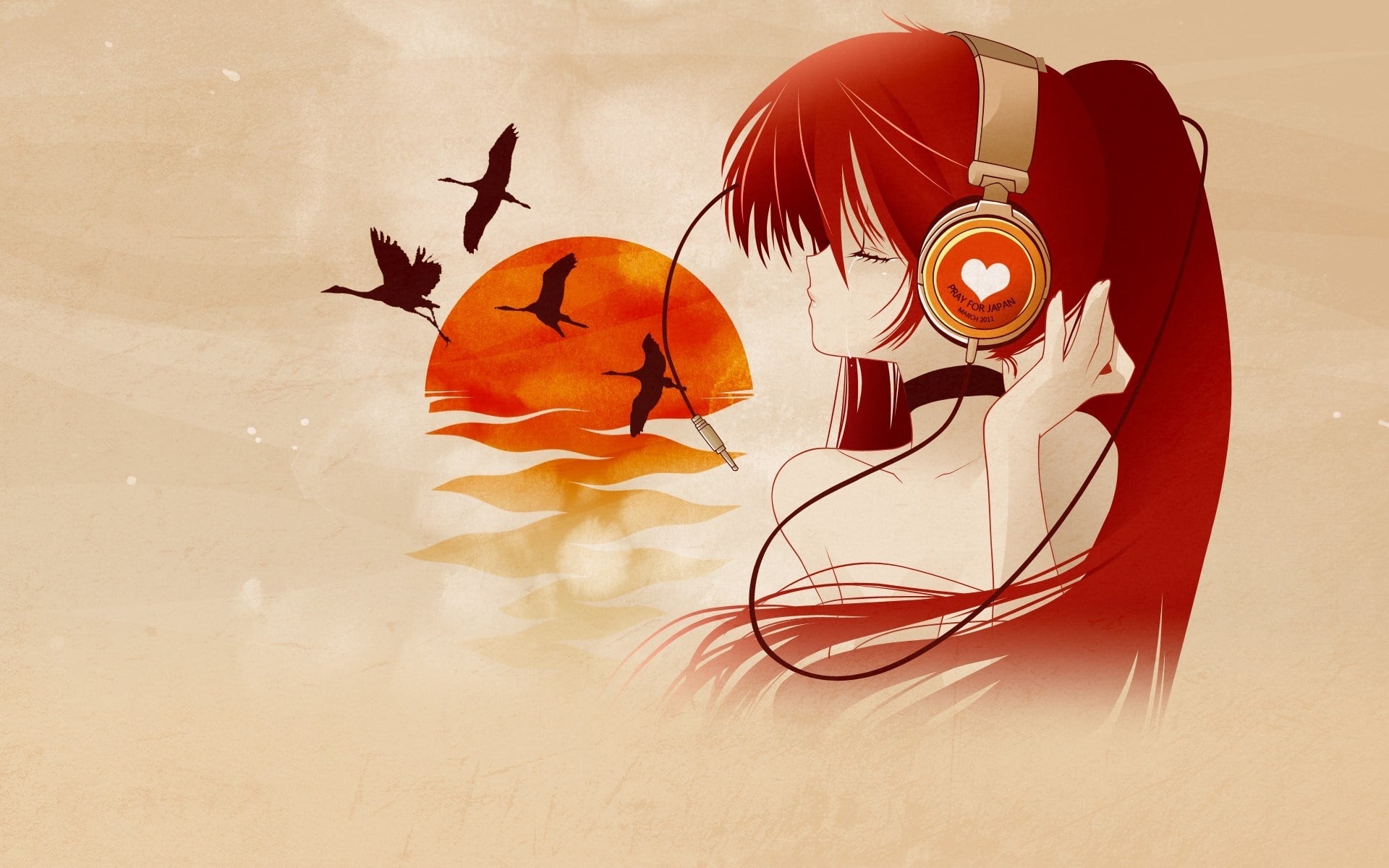 Bookstores and libraries all over the world have closed and this has led to a boom in online sales. Audiobooks in particular have been doing very well. In the United States there was a 15.1% increase in sales, compared to March of last year, reaching $50 million in revenue. Within the Downloaded Audio format, Children’s Books jumped 46.6% during the month, and 25.9% year-to-date. On a year-to-date basis, audiobooks were up 16.6% as compared to the first three months of 2019, with a total of $155 million for the year so far.

One of the most downloaded titles during the pandemic was the first audiobook in the Harry Potter franchise. Pottermore made the ebook and audiobook versions of Harry Potter and the Sorcerer’s Stone (U.S.) and Harry Potter and the Philosopher’s Stone (U.K.) available to libraries and online retailers for free. Audible is giving away ten of Canada’s acclaimed Scotiabank Giller Prize-winning books are now available as free audiobooks for Canadian listeners on Audible.ca, thousands were downloaded in just a couple of weeks.

Apple has long sold audiobooks on their Books service, but during the pandemic, they have done something different. In the past few weeks they are experimenting with something new with spoken-word content. US listeners can stream 13 audiobooks based on books by musicians including Questlove, Rakim, Patti Smith, Pete Townshend, Kim Gordon and Debbie Harrie. They’re part of the main Apple Music service, and thus offered within their subscription system.

One thing I noticed about the past month are the sheer number of audiobook recommendation posts made on Google News. There are literally hundreds of posts from blogs, hyping up everything from sci-fi titles to self-help just in the past week, this is not including the thousands that appear in the normal Google Search results page. In Google Trends, audiobook results were fairly stable the past twelve months, but spiked dramatically for March and onwards.