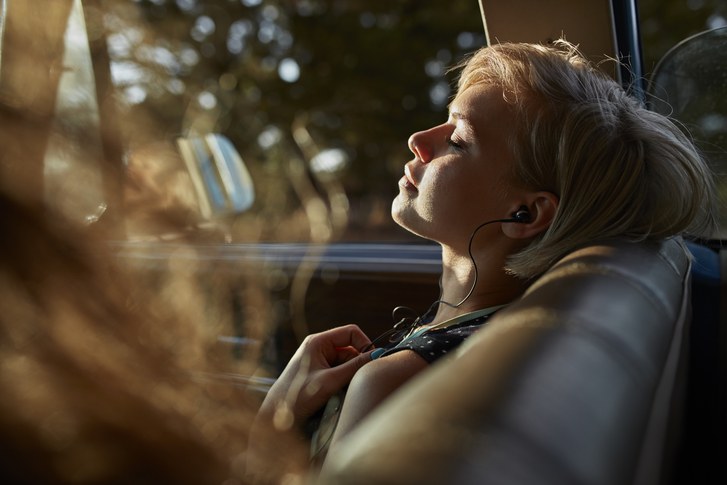 The United Kingdom is dominated by Audible and they have a huge market share.  This has prompted Audiobooks.com to launch a new service and this will give customers a choice. Audiobooks.com is the second largest player in North America and they frequently give out deals and discounts to encourage people to purchase more content from their platform.

The service launches with a market-leading introductory offer, with which new customers can claim two free books when they sign up to a free trial. After the free trial period, Audiobooks.com’s £7.99 per month subscription will entitle members to one premium audiobook per month, on top of which extra titles can be purchased. Users can redeem credits for new titles within the mobile app rather than needing to visit the desktop site (as with other similar services). Audiobooks.com is also available on a variety of platforms including smartphones, desktops, smartwatches, Apple CarPlay, Android Auto and with the infotainment systems in select Land Rover and Jaguar vehicles.

Audiobooks.com’s expansion into the UK follows another impressive year for the audiobook industry, which saw explosive growth around the globe: the North American Audio Publishers Association reported an increase of 33.9% in audiobook units in 2016, while in the UK the Publisher’s Association reports the total consumer audio downloads increased by 28%. Audiobooks continue to outpace print and e-book sales as the fastest growing format in publishing.

Ian Small, CEO, Audiobooks.com, commented: “We know what consumers and publishers want from our library platform experience and are leveraging this knowledge to bring Audiobooks.com to the UK market. Our British customers have already downloaded 60,000 audiobooks from our platform during a short soft launch, and with thousands more titles to be added this year, we expect the UK market to go from strength to strength.”

It will be interesting to see how Audiobooks.com handles their UK expansion. It is a huge market for audiobooks and they need to be able to curate enough local content and sponsor events in order to garner publicity.