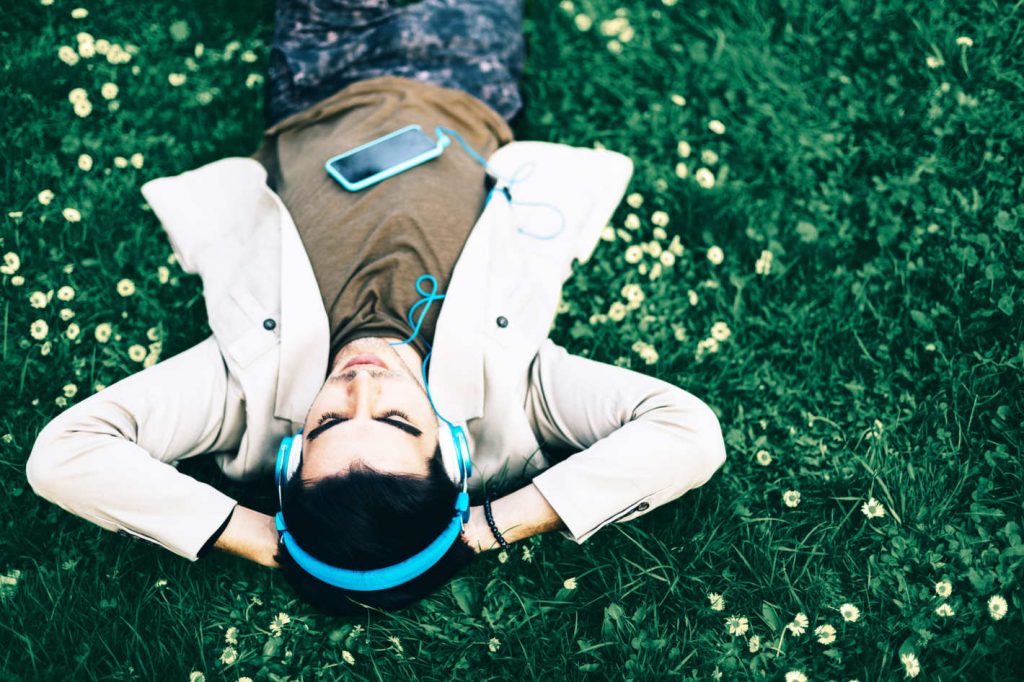 Most audiobook players have three different speeds; 1X which is the default, 0.5 half speed and 2x which is double the speed.  Companies like Audible have even increased the speed, due to user demand and can listen to an audio title at 3x the normal speed. These are just the normal speeds that most apps support, there are various degrees that can augmented, such as 1.7. Many people have their own personal preference, but it is possible to comprehend spoken audio at significantly higher-than-normal rates of speed, the average person can train themselves to improve comprehension.

According to time-compression research, with as little as 8–10 hours of training, we can comprehend material at “substantially higher speeds.  Additionally, the typical conversational has around 140-180 words per minute and we can easily comprehend everything that was said, in audiobook terms that is playback on 2x the normal speed.

Given that speed-listening is a valid way to increase our learning per minute spent, we can view it as a valuable tool at our disposal. However, when comprehension or pure enjoyment are ultimately the goal, the speed with which we listen should be adjusted to meet our own personal objectives.

Many audiobook retails have two different kinds of audiobooks; unabridged and abridged. A abridged audiobook is a shortened version of the book. You’ll get the main idea of the book just not all the smaller details. The unabridged version is the most command and it is a mirror reflection of the novel, word for word. Unabridged audiobooks range in length, they are normally between five and thirty hours. The length is cut in half if you listen to it at double the speed, but how enjoyable is it?

Do you listen to audiobooks at a higher rate of speed than the defaut? The average person does not.