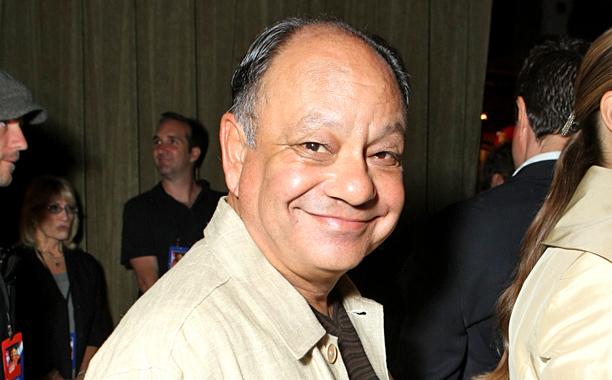 One of the big new trends in the audiobook industry in 2017 will be authors and celebrities narrating their own audiobooks. This includes well known people such as Bruce Springsteen, Arianna Huffington and Cheech Marin.

Born to Run by Bruce Springsteen is a bestseller and many people are interested in learning more about the rock legend. He recently narrated his own 18 hour audiobook at the Simon & Schuster Audio Studies a few months ago and it was released on December 6th. The audiobook contains bonus material, including musical transitions that Springsteen recorded at Stone Hill Studio in New Jersey and excerpts from the original studio recordings of “Born to Run,” “Living Proof,” and “Long Time Comin.”

The founder of the Huffington Post, Arianna Huffington, was in Audible Studios last month to record Goodnight Smartphone, a parody for adults living in an increasingly digital world. Huffington was inspired to write the book when she visited Audible several months ago to speak about the benefits of sleep, a topic she has tackled in her recent titles Thrive and The Sleep Revolution. She had joked that there should be a version of the classic children’s book Goodnight Moon for adults that includes sentiments like “Good night cares of the day, good night worries about tomorrow, good night laptop!” Now there is one. Audible will release the audiobook Goodnight Smartphone free of charge on Jan. 17, 2017.

Cheech Marin is best known for his Cheech and Chong comedy duo and has been in tons of movies and television shows over the years. He recently recorded the audio edition of his new memoir Cheech Is Not My Real Name… but Don’t Call Me Chong. It will be released in Mar. 14, 2017.

It really looks like the big trend in audiobooks in 2017 will be established authors and actors recording their own audiobooks, instead of hiring full-time narrators.