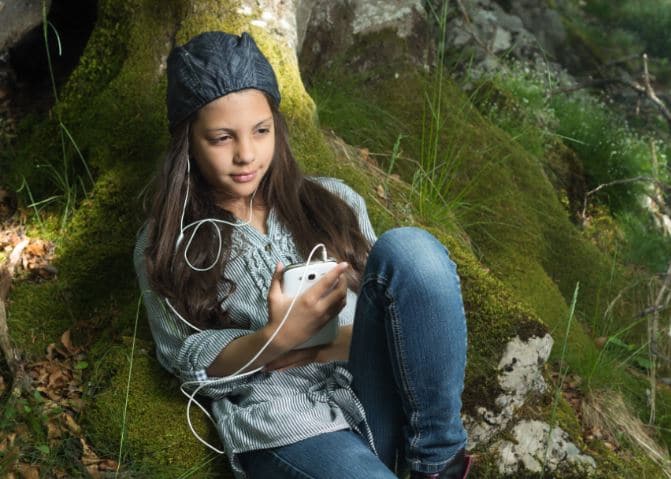 Don Katz founded Audible in 1995 and turned it from a scrappy startup to the biggest audiobook retailer in the world. He sold the business to Amazon in 2008 for $300 million and remained the outspoken CEO, but it is time for a change. Starting on January the 2nd, media and publishing veteran Bob Carrigan will be the new CEO.

Carrigan most recently was executive chairman of Genscape, a provider of data and analytics to the global energy markets, until its sale to Verisk Analytics last month. Previously, Carrigan served as chairman and CEO of Dun & Bradstreet and before that was CEO of media company IDG. Carrigan also spent four years at AOL as senior VP of interactive marketing.

Katz will continue to work at Audible and will focus on global content strategy and the company’s social and public policy objectives. He will dial back the number of hours he is working, since he is 67.

Katz praised Carrigan’s “transformational stewardship” as CEO of IDG and his “visionary leadership” at D&B. “Both companies became far more connected to their customers, to their founding entrepreneurial roots, and both became more meaningful places to work,” Katz said.

Carrigan commented, “Audible’s evolution from startup to global powerhouse is a remarkable business and cultural phenomenon. I could not be more honored and excited to join Don and the talented people who have worked so hard to serve millions of customers and so many of our most gifted professional creators.”