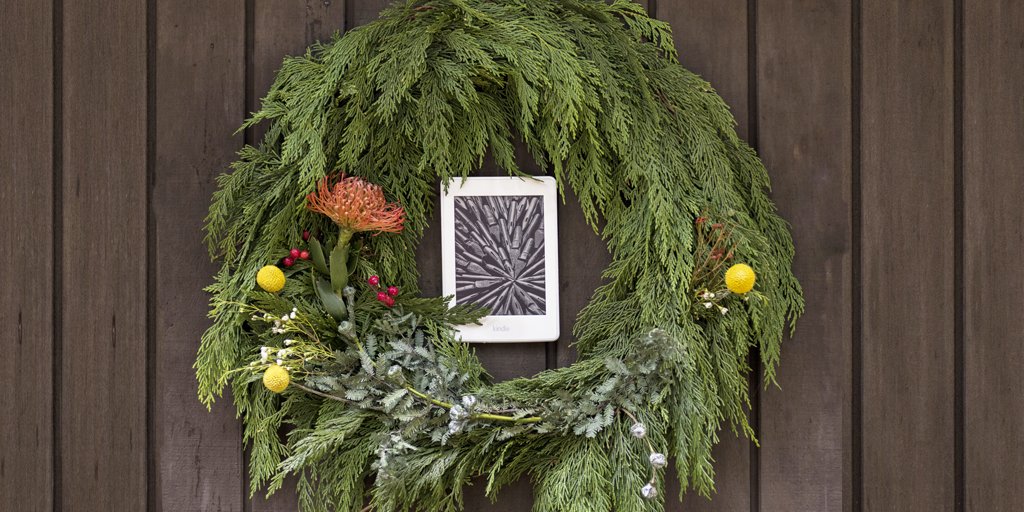 The Association of American Publishers have just released sales data for July 2016 and we now have some key indicators on the overall health of the audiobook and e-book industry. To the surprise of no one e-book sales were down 19.2% and audiobook sales increased by over 31%.

Childrens and Young Adult titles grew 31.1% in July 2016 vs. July 2016, with the majority of that growth coming from hardback books. While revenue for Trade Books grew in April, May, June and July, the gains were not enough to counter declines from earlier in the year, and the overall category was flat (-0.4%) for the first seven months of 2016 vs. 2015.

Overall publishers’ revenues (sales to bookstores, wholesalers, direct to consumer, online retailers, etc.) were down 7.9% for the first seven months of 2016 vs. the same period in 2015. The revenue decline occurred because of lower sales for higher education course materials, and Prek-12 Learning materials.