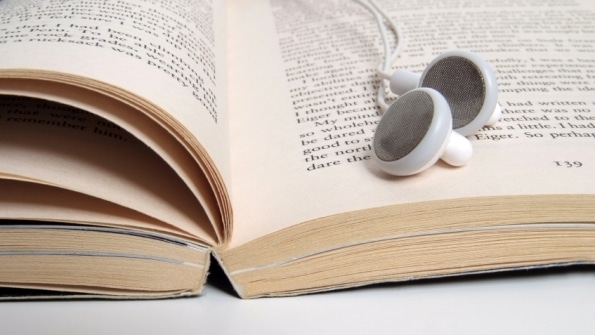 Over the course of 2016 one of the biggest trends in the audiobook industry has been cheap Audible credits on eBay. Many sellers are promising 100 credits for $125, which is a tremendous savings. Audible sells each credit for $11.96, but only if you are a paid monthly subscriber. Basically, if you were to buy the same amount of credits directly from Audible you would be paying $1,196.

There is nothing fundamentally wrong with buying credits on EBAY and it falls into a gray area of the Audible terms of service. It is very apparent that a very tiny population of ACX  users are potentially abusing the program, where they sign up as an “author” and then submit recordings of their “books”, and in exchange are given a bunch of vouchers they can use to gift people copies of their book for free for review purposes. Except because of the way the system works, they can use those codes to give people any book, not just the ones they submitted… That’s why these eBay sellers ask for a list of books and send you codes to redeem them, instead of giving you a code to redeem for X credits (which is not a thing that exists on Audible).