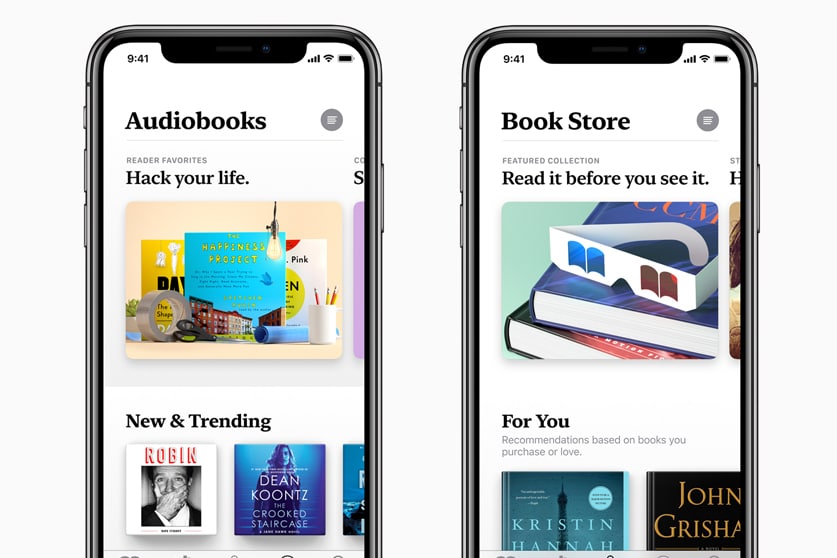 Apple iBooks sells both audiobooks and ebooks through their app for iOS. This is pretty well the only way you can make in-app purchases on the iPad and iPhone, since most other companies do not want to give Apple a piece of every sale that they make. Findaway Voices is a relatively new platform that launched in July of 2017 and it provides an alternative to Amazon ACX, which is primarily only available to Americans. Today, Findaway announced that authors who self-publish through their platform will get a 45% royalty on every audiobook sold through Apple.

Previously Findaway was going a roundabout way distributing content through Apple and they were paying authors a paltry 25% royalty. They are now distributing directly to Apple, which means there is more money available to everyone.

If you have not heard of Findaway Voices before, they are basically a service that connects up authors with narrators. There is no marketplace where you browse narrators and send them a message. Findaway is basically a concierge service for audiobook production, they take care of everything. If you already have an audiobook or have produced it yourself, you can simply submit it for distribution.

Speaking of distribution, the company sells on all major platforms, Kobo Audiobooks, Google Audiobooks, Audible, Apple, Scribd, Barnes and Noble and a number of libraries.