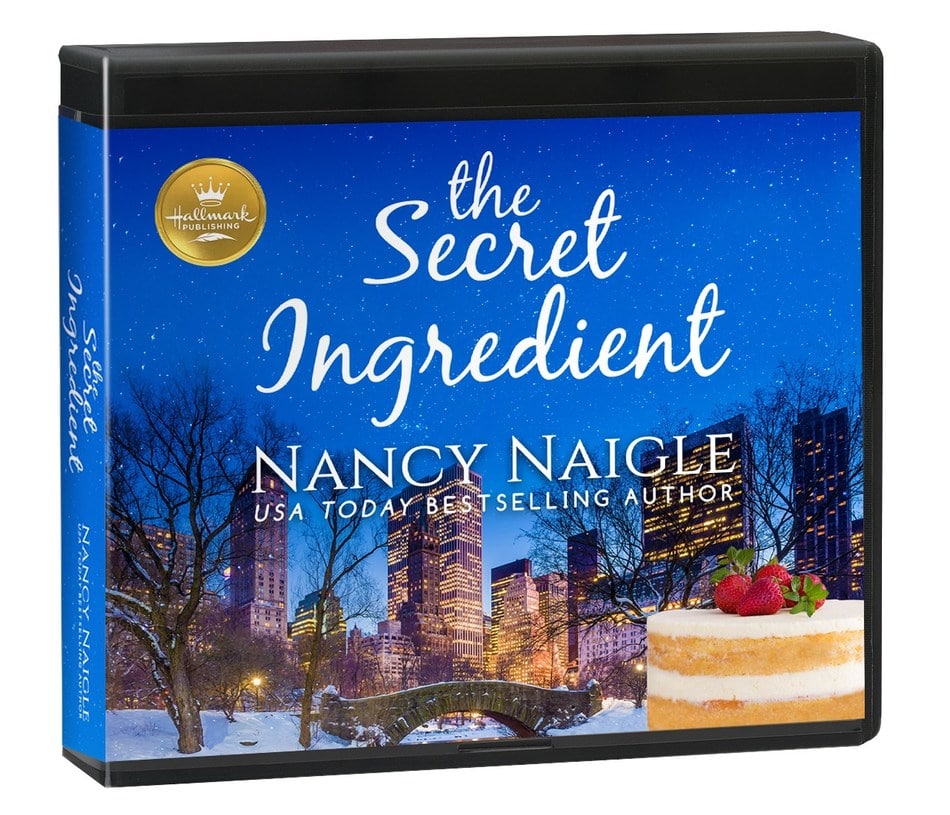 The Hallmark channel is best known for their original programming such as movies and television series. The company has operating their own publishing division for a number of years and they are getting involved in the audiobook arena. They have partnered with Dreamscape Media, the publishing and entertainment arm of Midwest Tape, to produce and distribute audiobooks.

The first entry in the series will be Nancy Naigle’s The Secret Ingredient, a Valentine’s Day–themed story, to be released on February 12. More than 20 Dreamscape-produced Hallmark Publishing audio book titles are slated for release on through the summer, the companies said in a release. Further titles include Love on Location by Cassidy Carter, Christmas in Homestead by Kara Tate, A Simple Wedding by Leigh Duncan, A Dash of Love by Liz Isaacson, and Moonlight in Vermont by Kacy Cross.

“As we planned our venture into audiobooks, we sought a partner who would align with our brand values, artistic vision, and commitment to quality,” Hallmark Publishing director Stacey Donovan said in a statement. “Dreamscape checked all of those boxes and their expertise will be instrumental in this exciting new chapter for Hallmark Publishing as we reimagine the timelessness and emotion of a Hallmark story in audiobook form and introduce this medium to our vast audience.”

The audiobooks will be available through a myriad of retailers such as Audible, Apple Audiobooks and Kobo starting in February.