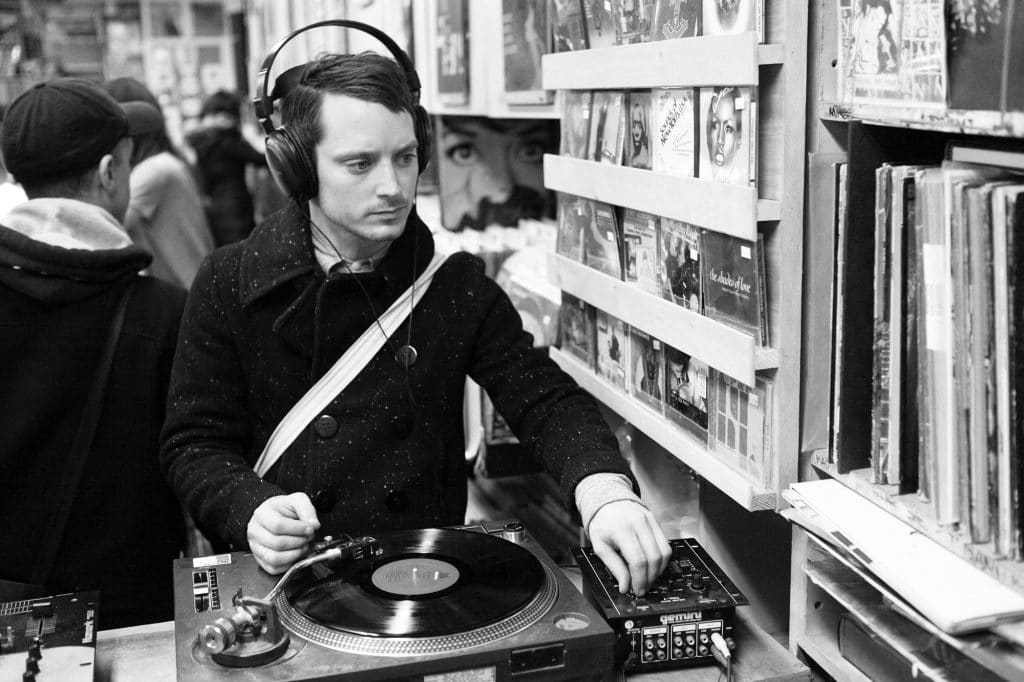 The audiobook industry has gravitated towards digital in the past six years and physical media such as tapes and CD’s have declined significantly. HarperCollins is taking advantage of the growing vinyl trend and will be issuing a series of new audiobooks this year.

The series will launch on April 18 with the publication of Wild Horses Vinyl Edition + MP3 by Joe Hill, performed by Nate Corddry. “Wild Horses”, a ‘vinyl-first’ short story, is the tale of four teenagers out for a night of fun on a boardwalk who take a ride on the “Wild Wheel” – an antique carousel with a shadowy past – and learn too late that decisions made in an instant can have deadly consequences.

HarperAudio will publish several other vinyl editions this year including A Series of Unfortunate Events #1: The Bad Beginning by Lemony Snicket, Love Poems by Nikki Giovanni, and “The Monarch of the Glenn” and “Black Dog” (American Gods sequel novellas) by Neil Gaiman.