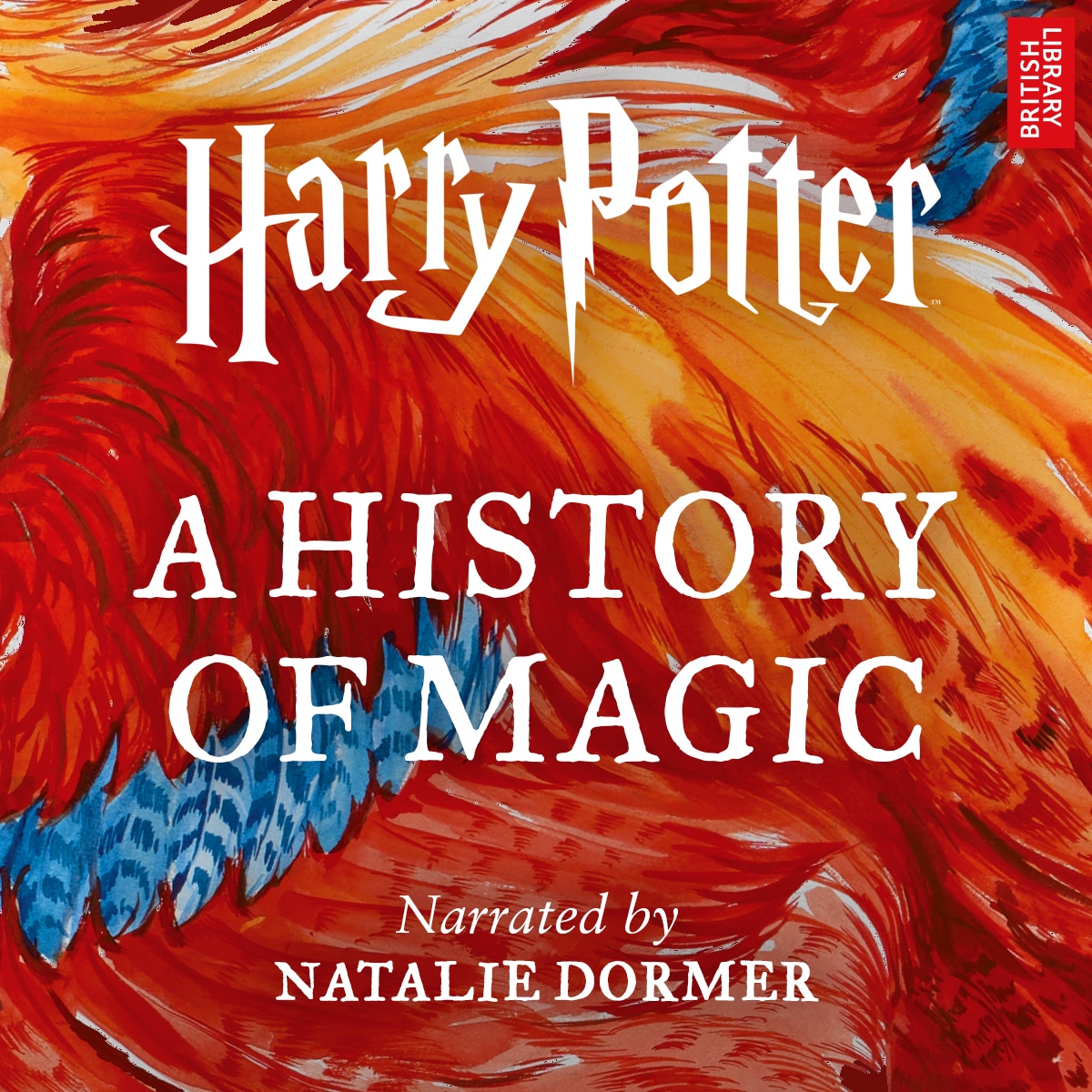 Pottermore Publishing is producing an original audiobook that is going to be titled Harry Potter: A History of Magic. This non-fiction audiobook will reveal some of the hidden stories behind real-world magic and explores some of J.K. Rowling’s magical inventions alongside their folkloric, cultural and historical forebears. It will be narrated by Natalie Dormer, who played the roles of Margaery Tyrell in Game of Thrones and Cressida in The Hunger Games.

Here’s the official synopsis: “Throughout Harry Potter: A History of Magic, Dormer leads listeners through an audio journey like no other, delving into real-world magical texts and artifacts. From Ethiopian charms and Chinese oracle bones, to the story of Nicolas Flamel and Smelly Nelly’s black moon crystal ball, listeners will be transfixed by tales of magical history and mystical traditions from all over the world, many of which they will recognize from the Harry Potter books that they know and love. Featuring exclusive interviews with series narrators Jim Dale and Stephen Fry, illustrators Jim Kay and Olivia Lomenech Gill, and curators from the British Library and New-York Historical Society, Harry Potter: A History of Magic illuminates both the Wizarding World and the creative process behind the development of the beloved Harry Potter stories.”

The project will also feature interviews by previous Harry Potter audiobook voices Jim Dale and Stephen Fry, as well as illustrators Jim Kay and Olivia Lomenech Gil. Harry Potter: A History of Magic is set for an October 4 release and can be pre-ordered from Audible.