You are here: Home / Audiobook News / Here are the 2016 Audie Awards Winners 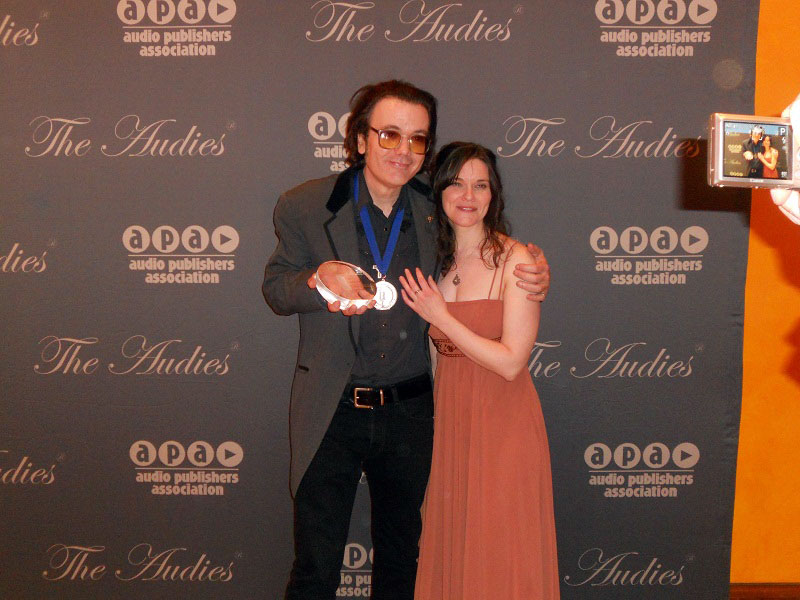 The Audie Awards recognize the very best in the audiobook industry. They have multiple categories for narration, production and various genres.  The winners were announced at Book Expo America and the ceremony will occur later this year.