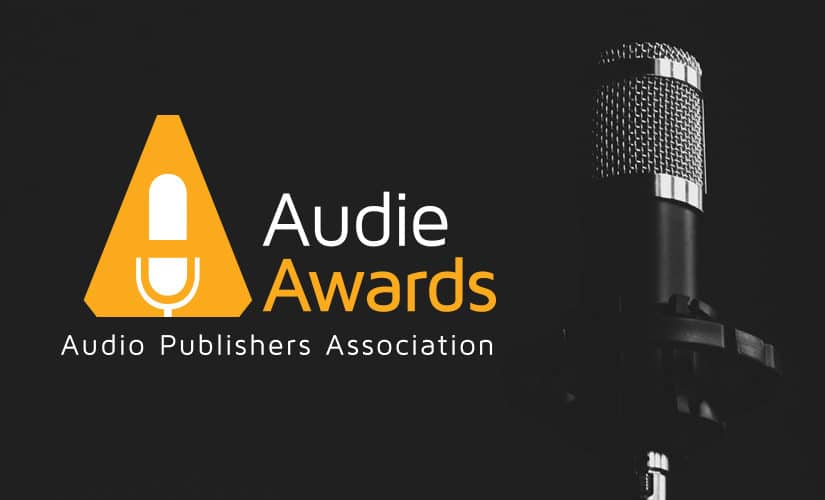 The Audiobook Publishers Association runs the Audie Awards, which are dispensed to a number of notable titles in different categories. The most important one is Audiobook of the Year because every single one of them is a solid listen for people looking to discover new authors and narrators. Each nominated title is distinguished by excellence in production as well as its ability to create new interest in the audiobook format through creative marketing.

Here are the finalists for Audiobook of the Year