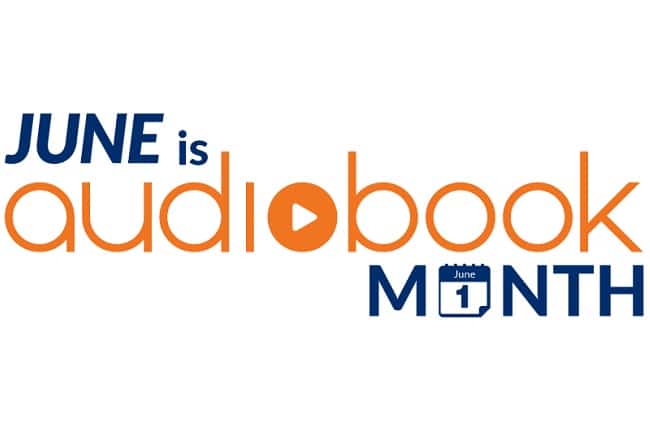 June is audiobook month and this occurs every year. Over the course of the entire month, online retailers offer plenty of promotional discounts. The Audiobook Publishers Association is running a 30 day challenge on Instagram for a bevy of prizes. This post will be updated as the deals start rolling in.