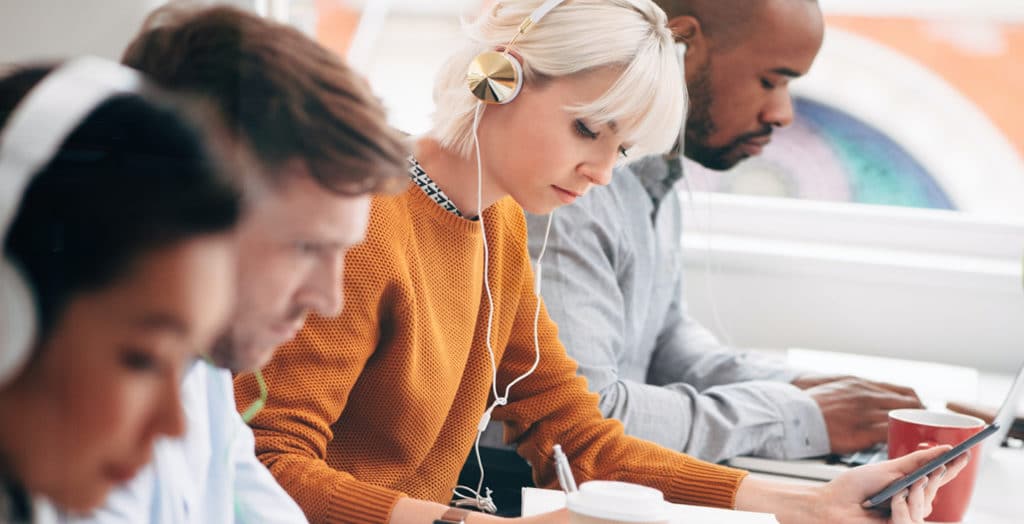 The 25th annual Audie Awards put the spotlight on the best audiobooks from major publishers and self-published authors. The shortlist from a myriad of genres, serves as a recommendation engine for people looking to discover new audiobooks.

“It’s been an awesome year for audiobooks, with not just a huge boost in popularity but also a substantial increase in the variety and production quality of Audie submissions,” noted Mary Burkey, Audie Awards Competition Chair. “We’re grateful for the expertise of our amazing roster of 250 Audie judges from a broad range of backgrounds who commit to tight deadlines and a hefty listening load – some with over 500 hours under the headphones this year! In fact, many judges remarked that the 2020 Audie Awards®finalists reflect a golden age of Audie Awards excellence.”

AUDIOBOOK OF THE YEAR

NARRATION BY AUTHOR OR AUTHORS