You are here: Home / Audiobook News / Marvel is getting bullish about original audiobooks 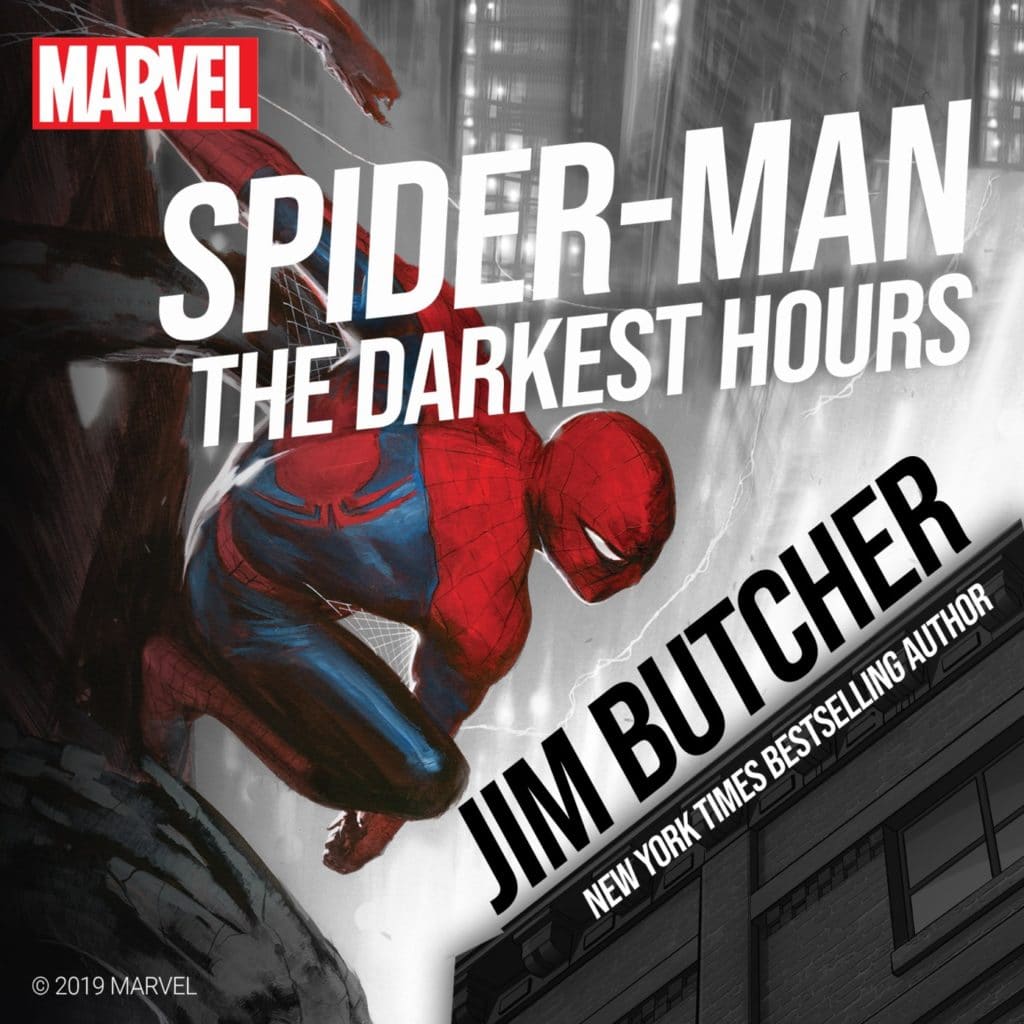 Marvel and Dreamscape Media announced a deal last year that would turn many of their most popular graphic novels into audiobooks. Over 35 different titles have been converted over into audio and another 10 are planned for 2020.

Marvel audiobooks are accessible via all of the popular storefronts that have audiobooks. You can buy them Apple Books via a new Marvel Apple Store Front, Amazon, Audible, Kobo Audiobooks and Google Audiobooks.

Check out the full list of Marvel audiobooks below, including release dates for upcoming titles.