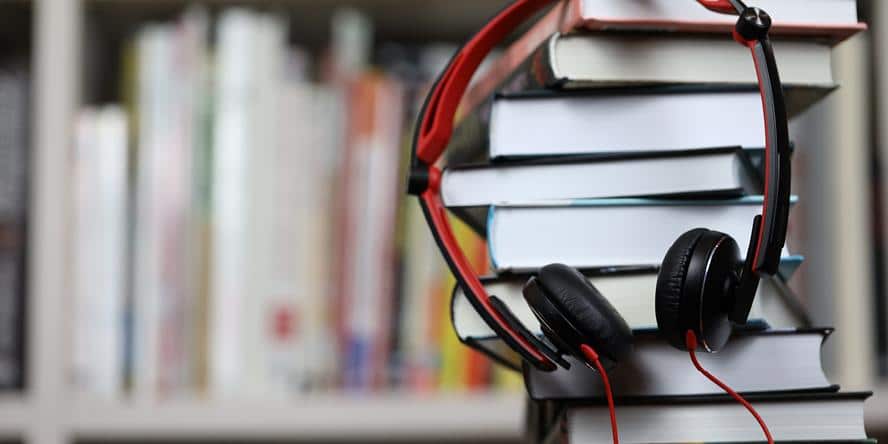 Audiobooks are all the rage these days and there are a greater number of audiobooks produced now than ever before. However, unlike print or e-books, audiobooks require a human voice actor to actually read out the stories. It is this that might change soon thanks to a new tool named Katarite that has been jointly developed by Parksha and Otobank.

Parksha contributed to the partnership with its AI-based voice synthesis technology, which is unique in that it comes with its own accent estimation technology named “tdmelodic”. This helps in controlling accents, something that is hard to achieve using other voice synthesis programs currently available. Parksha got to implement its technology on the voice data that Otobank’s audiobooks provided. All of these efforts yielded the tool aptly named Katarite which is the Japanese word for ‘narrator’.

Yuya Kubota, president of Otobank, said they are aiming at the news segment during the initial stage. However, he is hoping the technology will ultimately find application in the production of audiobooks as well. Eventually, he envisaged the developments will add to the growth of its voice distribution service “audiobook.jp”.

The audio content platform right now plays host to tens of thousands of audio materials comprising of both news and audiobooks. Otobank said audiobook.jp breached the 2 million membership mark in June 2021 while the numbers have also started to grow exponentially in recent times.

Meanwhile, it is the voice of popular voice actor Masumi Asano that is used for converting any text to voice. However, the conversion does not happen in real-time as it takes a bit of time for the conversion to take place. That said, it still is a lot quicker than what it would have taken had there been a human voice actor involved in the process.

However, Kubota said, as reported by Newswitch, the Katarite has been created to generate audio content specifically meant for its audiobook.jp platform and ruled out making the same available to the outside world right now.