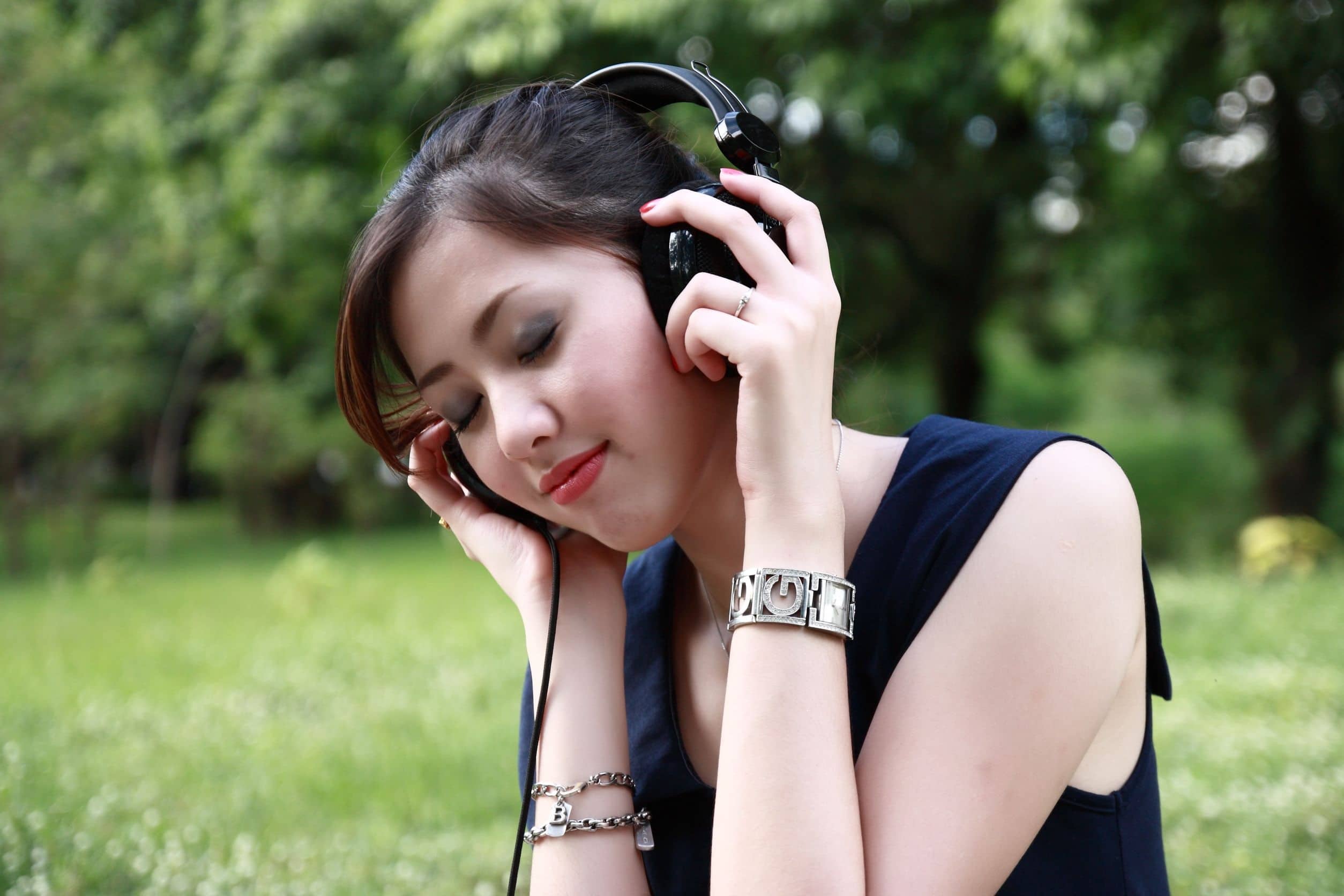 Overdrive is the largest digital distributor for audiobooks and ebooks in the public library. The company has just issued a new audiobook report that sheds some light on current trends. It comes as little surprise that Gen Z and Millennials are among the most likely to listen to books on audio,  48% of them regularly listen to audiobooks.

OverDrive surveyed over 730 adults in February of this year, diving into their reading lives and where and how technology has impacted it. They found that over half of audiobook listeners tune in while completing tasks around the house, including cooking and chores, and 40% tune into a book when exercising or driving. Still others (roughly 45%) use audiobooks as a means of passing time while waiting in lines, in doctor’s offices, and similar activities. 45% percent listen to relax or unwind, followed by those who listen while working on mindless tasks, passing time, or when they can’t find time for another format.

OverDrive basically found that one in three adults listen to audiobooks, spending at least three hours a week listening. Almost a quarter of those who listen do so at seven or more hours a week. This is a huge number and goes to show that people are enamoured with the format. This could be for a few reasons. There are more audiobooks published every year, which means more front-list titles are being converted to audio. More libraries are being sold on audio, and more are carrying a wider selection.