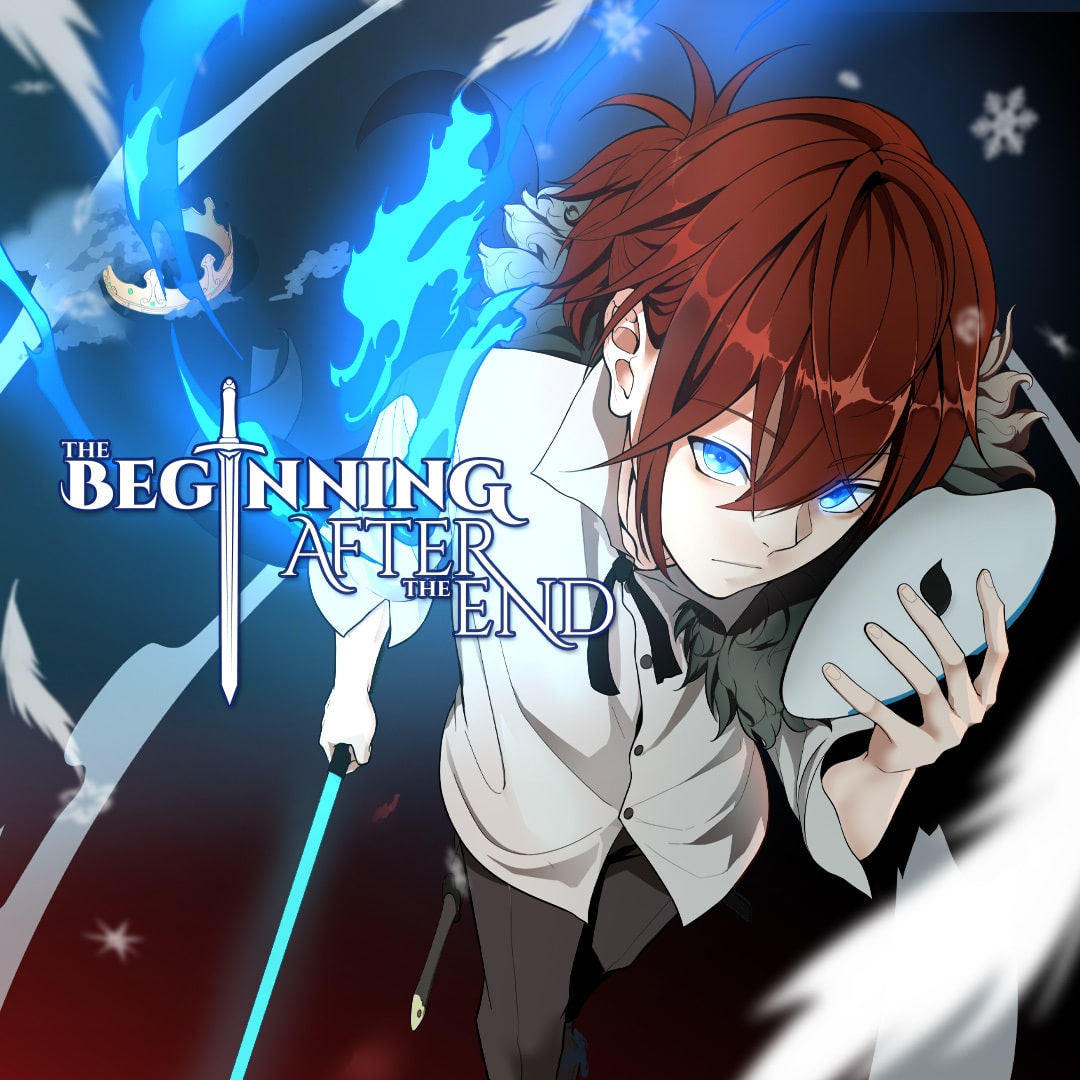 Podium is an audio-first entertainment studio that finances, develops, produces and distributes immersive audio content. It gained international notice for turning unknown author Andy Weir’s e-book The Martian into the most successful audiobook in the world. The company has published 1,300 audiobooks and 50 of them have become bestsellers. The company has partnered with Tapas media to turn their bite-sized webcomic and fiction content into audiobooks to be sold on Audible.

The companies first joined forces on The Beginning After The End by TurtleMe, a breakout progression fantasy hit on Tapas as both a novel and comic, and now releasing its fifth book through Podium Audio, which will be available on Audible on May 27th. Season 3 of the massively popular comic will be available on Tapas on May 29th.

Podium will be producing and distributing audiobooks for popular Tapas titles including The Dragon Prince’s Bride by CJ Young, Prince of Silk and Thorn and the Dragon Generals series by Maham Fatemi, and Condemning the Heavens and Blue Phoenix by Tinalynge.

“I know we are not the Big 5, not RBmedia, but we are a top 10 supplier to Audible, and we’re super-focused on producing the best content for the market and being the best option for our authors,” said Scott Dickey, who was named as CEO of the company in September to lead the firm through a new phase of development.