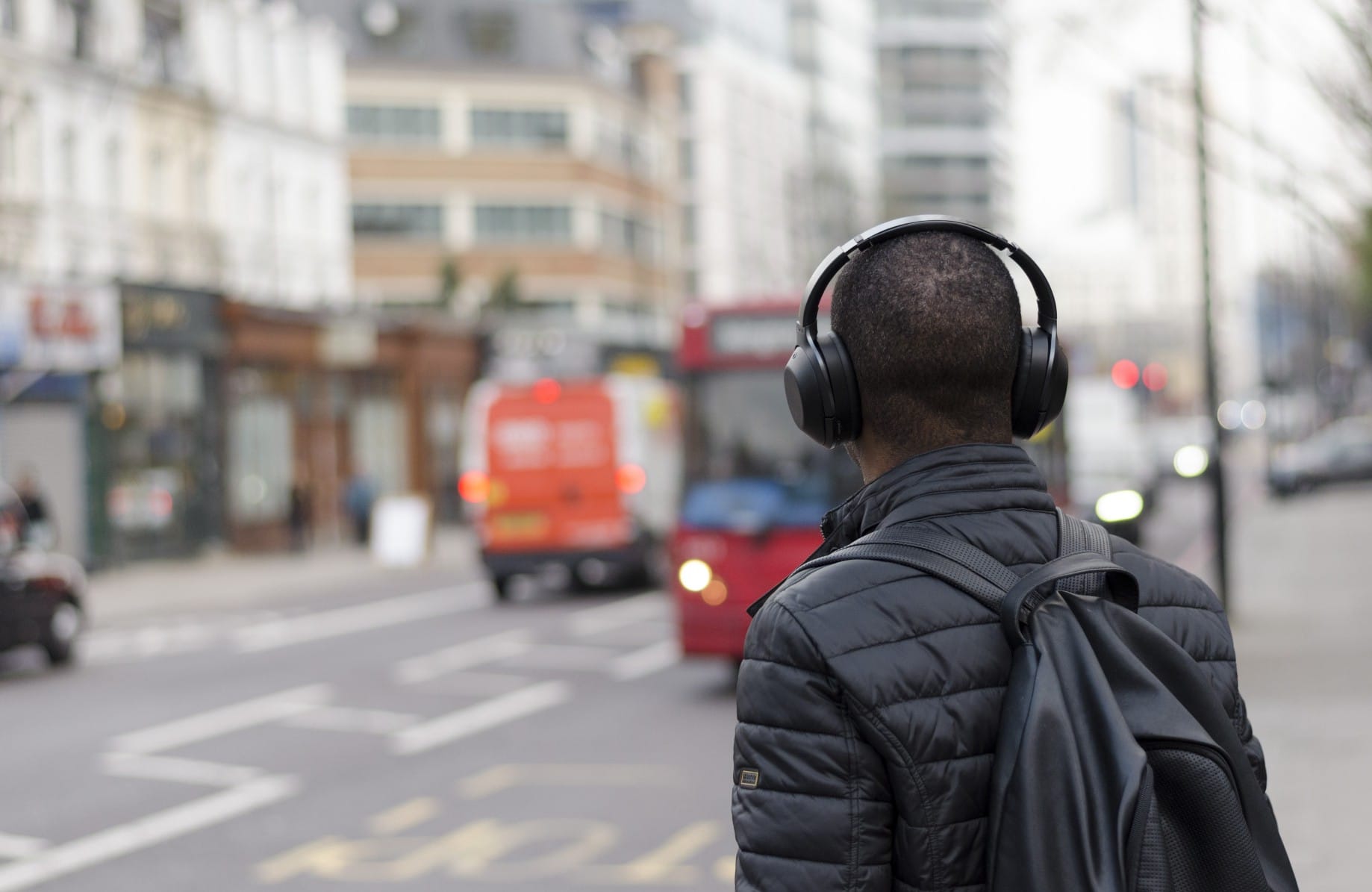 Major publishers have reported that their total sales from audiobooks have increased by over 24.5% in 2018. Overall sales were $940 million dollars and 91% of this figure was from digital audiobooks. Over 44,685 individual audiobook titles were produced last year, up 5.8% from 2017.

This is the seventh year in a row that audiobook sales have been increasing and the top sellers last year were General Fiction, Mysteries/Thrillers/Suspense, and Science Fiction/Fantasy, the survey found. Non-Fiction sales were close, representing 32.7% of unit sales in 2018.

Adults continued to be by far the biggest customers for audiobooks, accounting for just over 91% of revenue last year. While sales of adult and young adult titles each increased by double digits, sales of audiobooks aimed at children grew moderately.

Earlier this year, the Audiobook Publishers Association reported that, for the first time ever, 50% of Americans said they had listened to an audiobook. The APA partially attributed the rise to an increasing reliance on the technologies that can play digital audio, from smartphones to smart speakers to in-dash car entertainment systems. The simultaneous rise of podcasting may also have spurred interest in audiobooks, given that 55% of audiobook listeners had also listened to a podcast within the last month.

If you want to learn more about the global audiobook industry, be sure to read our full report on trends and analysis.