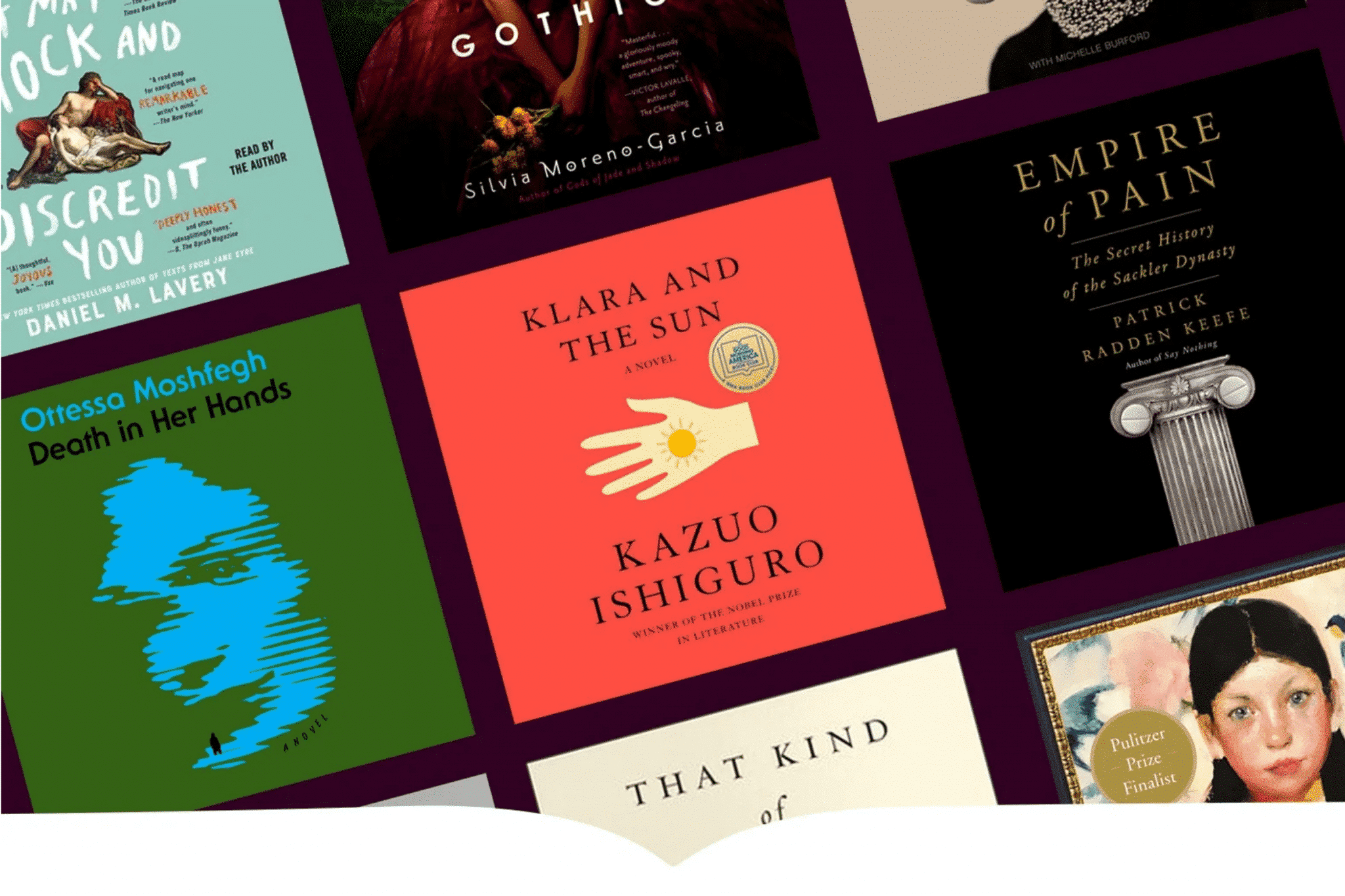 Slate is launching an audiobook store, but instead of the content being sold on their own platform or being distributed to other retailers, they are making them available via your favorite podcast app. The company has partnered with a number of major publishers such as Penguin-Random House, Simon & Schuster, HarperCollins, and Hachette.

This is the first time that Slate has pivoted from being just being a news and journalism website, to selling audiobooks. The stores navigation and visual aesthetics is a work in progress, since it just launched today. Audiobooks are sold individually, there is no subscription system or credits needed.

Here is how the new Slate audiobook store works.  Users can browse a selection of audiobooks that are hosted on the Slate servers. When a purchase is made, it will create a private RSS feed, which can then be inserted into any podcasting app that supports them, like Apple Podcasts, Google Podcasts, Overcast, Pocketcasts, Podcast Addict, Castbox, BeyondPod, Downcast, PlayerFM, Breaker, and RadioPublic. The audiobook can also be listened to online via an internet browser.

I think it is very interesting that Slate has gone the podcasting and RSS route for listening to audiobooks and purchased content, instead of having to download a proprietary app for Android or iOS. Creating apps and updating them takes development time and a copious amount of money, with no guarantee of success.