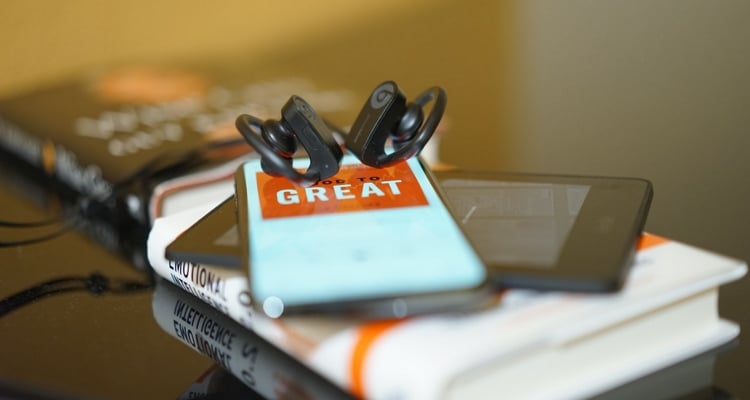 Spotify is going beyond music and experimenting with hosting digital audiobooks. The new section is available now and is called Audiobooks: Hear the Classics. All of the content are apart of the public domain and include titles such as David Dobrik narrating Mary Shelley’s Frankenstein; Forest Whitaker reading Frederick Douglass’ memoir Narrative of the Life of Frederick Douglass, an American Slave; and Hilary Swank narrating Kate Chopin’s The Awakening, among others. All of the audiobooks are available for free and paid members.

Although this is Spotify’s biggest effort in audiobooks to date, it’s not its first attempt. The company first partnered with J.K. Rowling’s Wizarding World to release Harry Potter and the Philosopher’s Stone in audio form. The chapters, which came out weekly, featured celebrities like Daniel Radcliffe, Dakota Fanning, Claudia Kim, and David Beckham.

It looks like Spotify might be getting serious about audiobooks, they went on a hiring spree last summer to fill a bunch of roles in this division. Like any experiment, it is all a matter of listeners checking out the new audio material and wanting more.