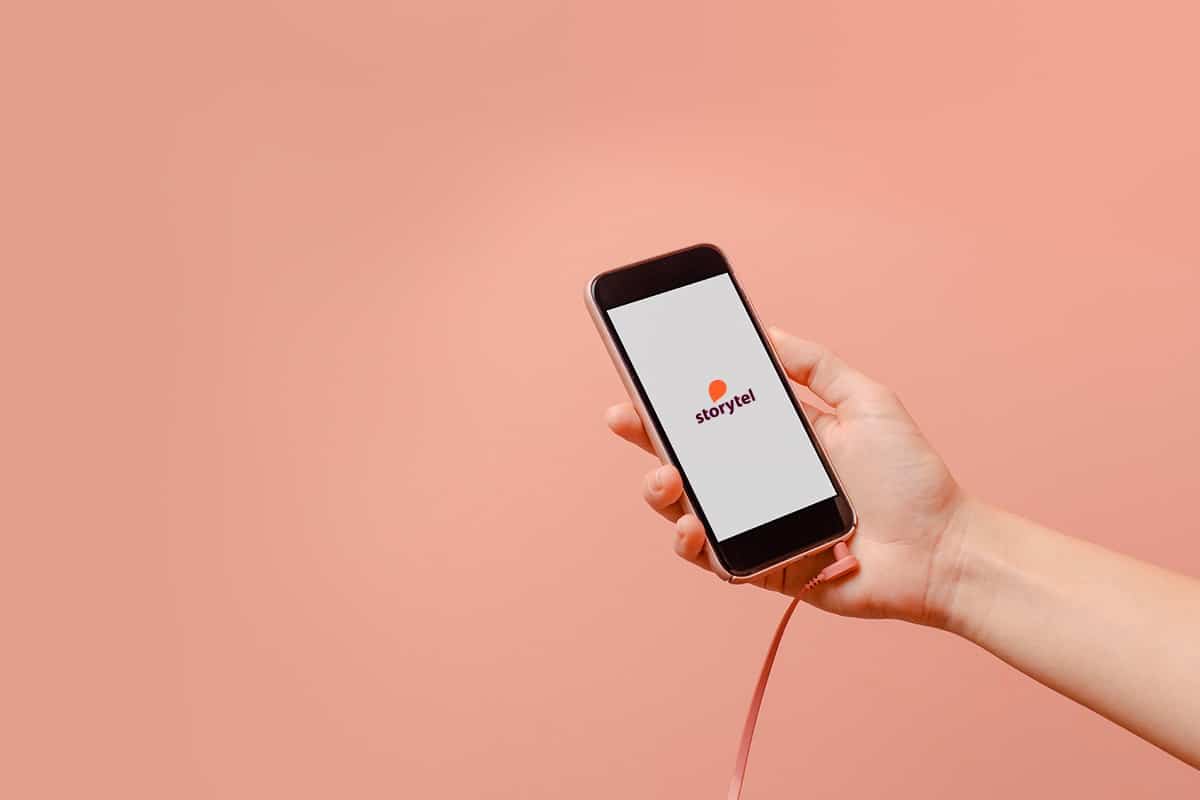 Storytel has been one of the big success stories in the Swedish audiobook scene, and have expanded into over 25 different countries over the past four years. Their unlimited paid offering is very compelling, it normally costs around $20 per month and users can get access to over  500,000 titles, most are in English. Storytel currently has over 2 million paid subscribers and they want to fuel growth, by a new partnership with Spotify.

Storytel is one of the first major publishers to take advantage of Spotify’s Open Access Platform (OAP). The tech, announced alongside the company’s podcast subscription plan, allows publishers and creators to stream their content through Spotify while using their existing login system. Once the integration is live, users with linked accounts can listen to Storytel’s library on Spotify, though they’ll still need to have a Storytel subscription. Spotify doesn’t have plans to market to users to sign up for a Storytel subscription from its app at this time, but at the point of account linking, users could be directed to sign up instead of log in, if need be.

“It is Spotify’s goal to be the singular platform for all audio: music, podcasts, live conversations, and now via this partnership, audiobooks,” said Courtney Holt, Global Head of Studios, Spotify. “By utilizing the Spotify Open Access Platform, Storytel will be able to deliver its premium audiobooks offering using Spotify’s best-in-class platform, all while retaining direct control over their relationship to their audience.”

Jonas Tellander, founder and CEO, Storytel, said in a statement. “Partnering with Spotify will make amazing audiobook experiences and exciting authorships easier than ever to access for our customers, while we will also be tapping into the opportunity of reaching new audiences who are on Spotify today, but have not yet experienced the magic of audiobooks.”