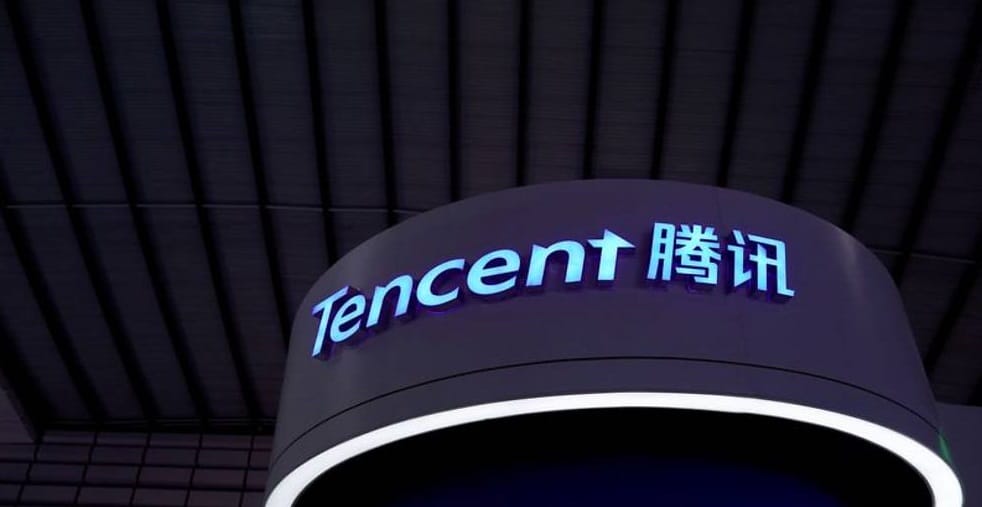 Tencent Music, a division of the China-based internet giant Tencent announced it has acquired Lazy Audio in a deal worth 2.7 billion yuan or $416 million. For the uninitiated, Lazy Audio is another Chinese entity that specializes in audio entertainment in the form of podcasts, audiobooks, and radio shows.

TME meanwhile stated it is going to be largely a cash-only deal though the Lazy Audio staff would also be providing post-acquisition equity-settled awards as well. Lazy Audio will also be allowed to have an independent identity while also being central to TME’s long-term audio strategy as well. The entire acquisition process is expected to be complete by the first half of 2021 itself.