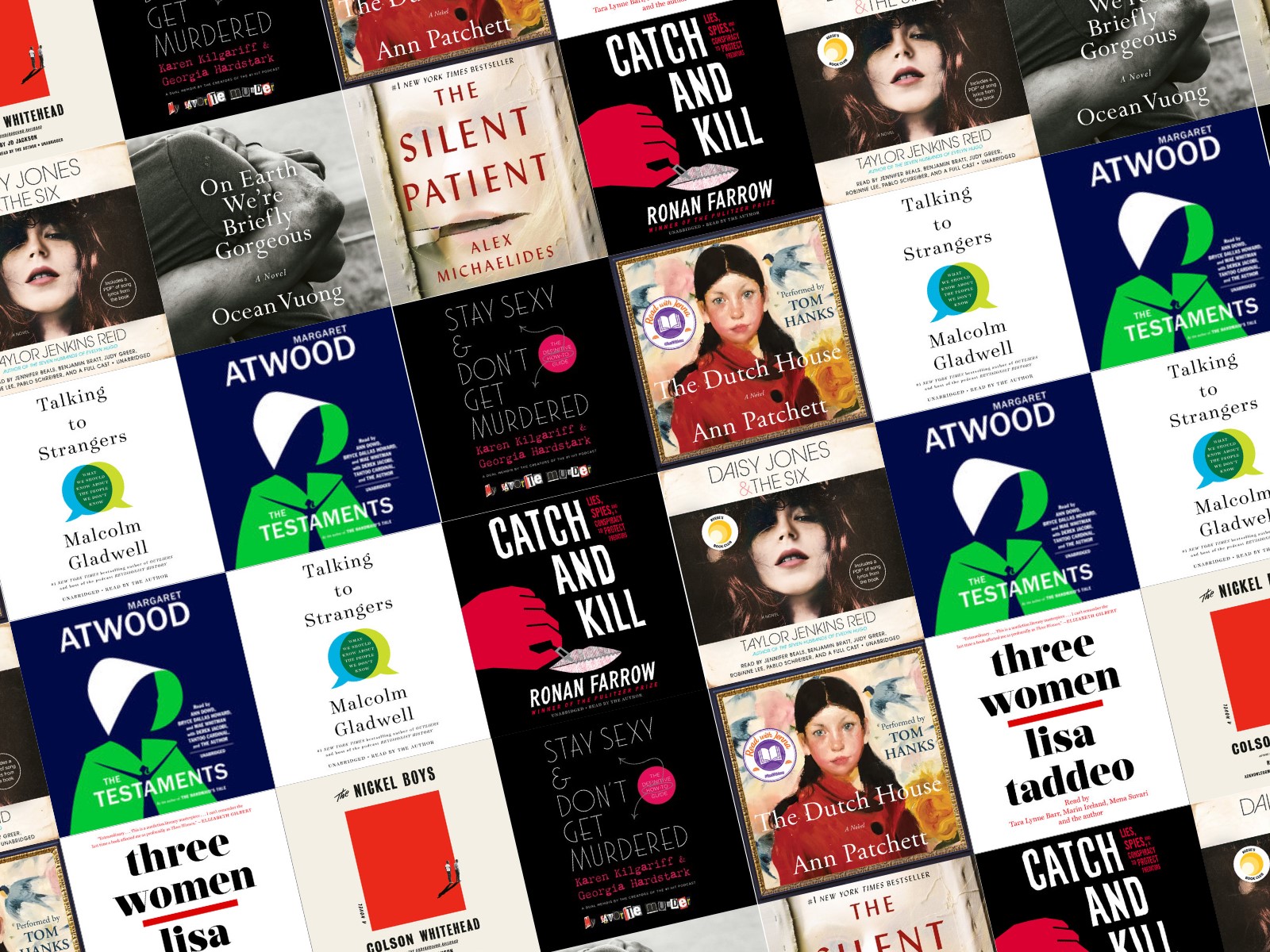 The amount of people who are listening to audiobooks is increasing every single year.  Data from The Infinite Dial 2019 which shows 50% of Americans age 12 and older have listened to an audiobook. This is the first time that audiobooks’ consumer penetration has reached the 50% mark, up from 44% in 2018, according to Edison Research and Triton Digital.

Growth can be partly attributed to increased listening in cars, which surpassed the home as the #1 audiobook listening location in the 2019 survey. According to the APA survey, 74% of audiobook consumers listen in their car, up from 69% last year. The home is the second most popular spot at 68%, down from 71% in 2018. Technology is playing a major role, as the Infinite Dial survey also shows 19% percent of Americans age 12 and older have an in-dash information and entertainment system in their vehicle, up from 15% last year. Sixty-two percent of respondents who have in-dash systems have listened to an audiobook.

Smart speaker proliferation also bodes well for future listening growth, as penetration among audiobook consumers is nearing twice the US average – 42% of audiobook listeners age 18 and older own a smart speaker. Just over three in ten of these owners report listening to an audiobook on their smart speaker, which points to a significant opportunity to grow the medium using this important new technology.

The list is based on sales through 850+ independent bookstores and recommendations from 5,000 booksellers from Libro.fm. An excerpt and bookseller’s praise for each audiobook can be found HERE.