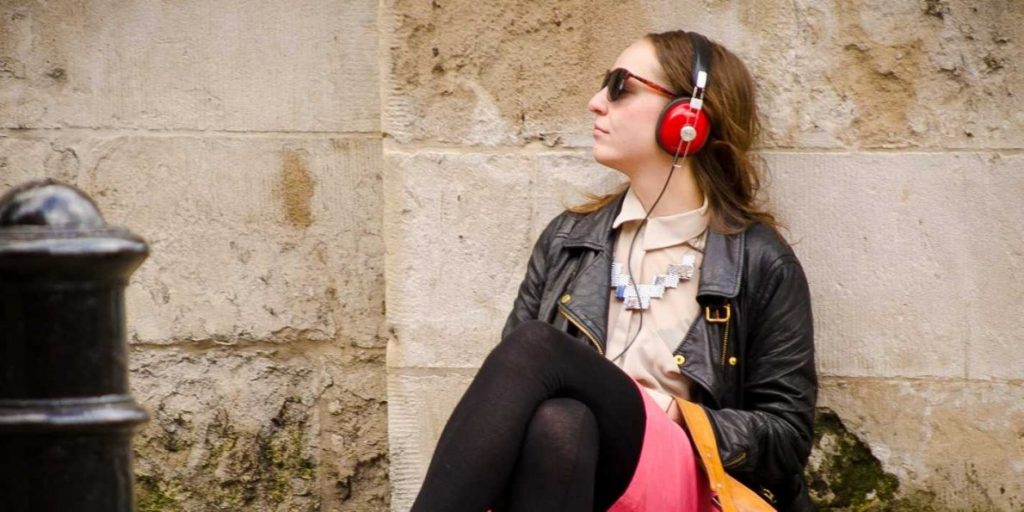 The Association of American Publishers have just released their report for 2016 and audiobook sales were the lone bright spot. Sales rose 19.7% and the format generated $643 million, more than double the 2012 figure. E-book sales fell for the third straight year in 2016, down 16.9% to $2.26 billion. E-books remained the most popular format in adult fiction, where they accounted for 33% of sales.

Audiobook sales have been growing on a quarterly basis for quite sometime and this trend has continued into 2017. In the first three months of 2017 audio sales increased by 28.8% and eBooks declined by 5.3%.

“It’s another banner year for audiobooks,” said Anthony Goff, vice president and research committee chair for the APA, and senior vice president, publisher at Hachette Audio. According to Tom Webster, vice president of strategy for Edison Research, “The audiobook market continues to grow, with more people than ever before indicating that they have listened to the medium in the past year. That growth, combined with the growth of the podcast market and the strong relationship between the two, are all part of a renaissance for spoken-word programming.”