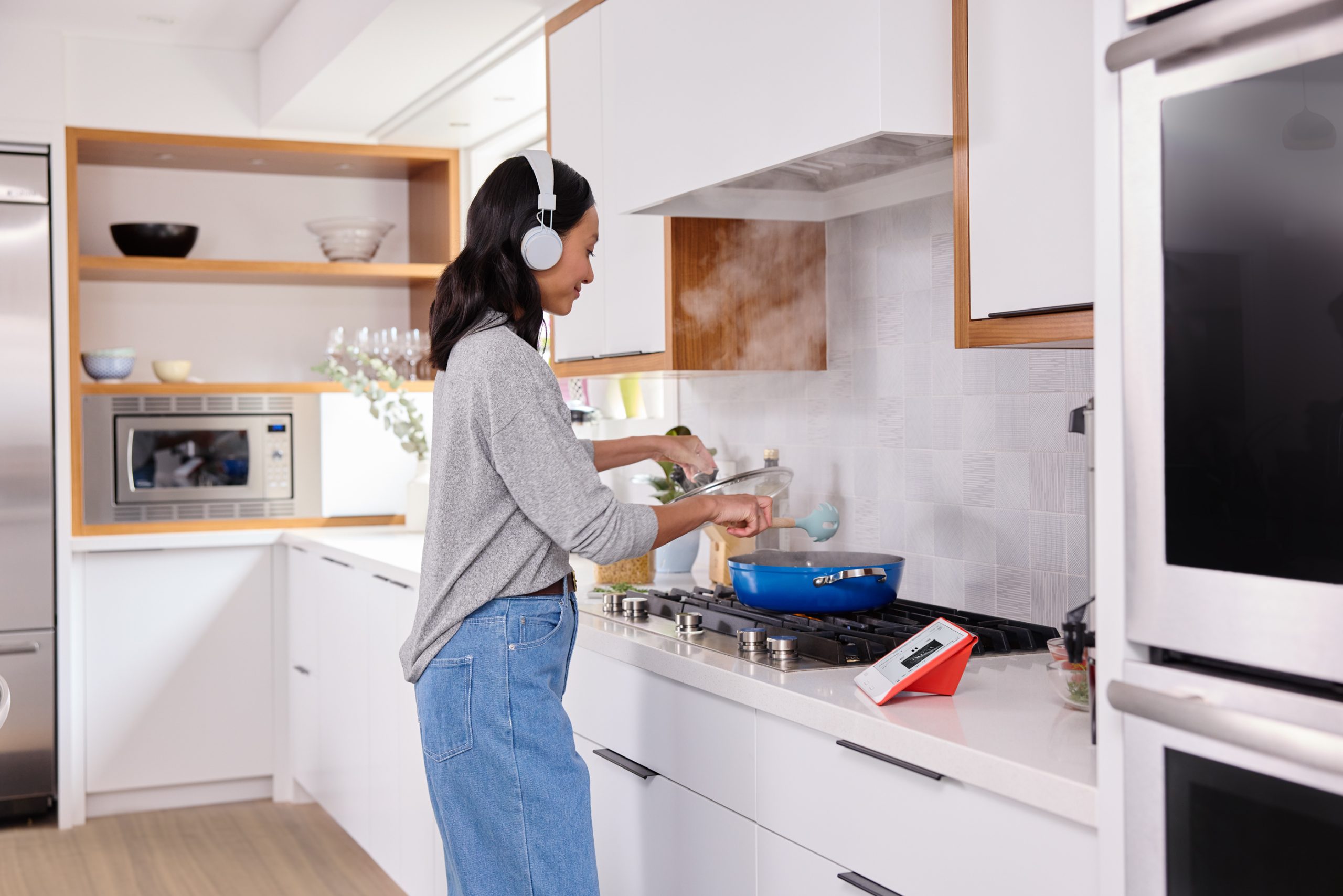 The Kobo Elipsa, Sage and Libra 2 all have an audiobook player and users can buy content directly from the Kobo Store and listen to content with a pair of Bluetooth headphones or an external speaker. When Kobo announced these products, they said that audiobooks only work with content purchased from Kobo and does not work with sideloaded content. This is not the case, you can sideload in audiobooks with little difficultly, but they have to be DRM free.

If you want to sideload in audiobooks you have downloaded from the internet, many of them are in the popular MP3 format. Sometimes audiobooks are one big file, and sometimes they are many little files, that are broken up into chapters. All you need to do is make a ZIP file with a single audiobook and then change the extension from ZIP to mp3z. Next, plugin your e-reader into your PC with the USB-C cable and copy the file to the root directory, you don’t need to copy it anywhere else. When you unplug your Kobo and do a sync, it will now show up in your library and the audiobook can be played.

One interesting thing about sideloading in your own audiobooks, is that it is not using the same audiobook player, that purchased audiobooks use, instead it is a secret MP3 player, that has limited functionality. It has limited playback speeds and can only do simple tasks like adjust the volume. You can’t even connect up Bluetooth headphones in this secondary player, instead you have to use the settings menu.

I have a feeling this MP3 audiobook player was something that the Kobo engineers were using to test audiobooks, before the final player was completed, they just likely never disabled it, which is good news for the sideloading community.

Sure, the secret audiobook player does not have great functionality, but there are reasons why to sideload in your content. Kobo might have a great select of content in their store, but they don’t have everything. I have a few audiobooks that are simply not available anywhere and there is no way to buy them. I have a copy of Neuromancer, which is read by William Gibson, and this would be a great example of something I would load in, just to listen to it.