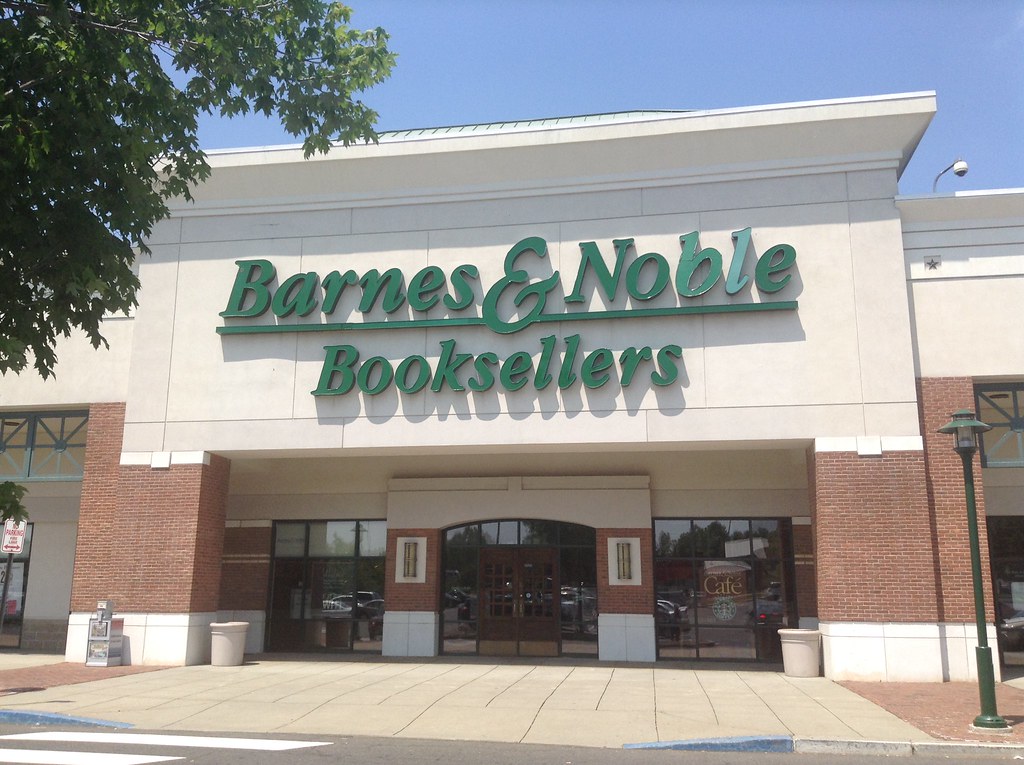 Barnes and Noble has announced their 2019 financial results that ended in April 19th 2019. Their Nook sales fell 17.1% and the platform generated 92.1 million in e-reader sales, accessories and ebook sales. Although due to expenses  they only lost $6.4 million, whereas during the same period last year they lost $8.5 million.

The bookseller managed to post net income of $3.8 million for the fiscal year ended April 27, 2019, compared to a loss of $125.5 million in fiscal 2018. The improvement came despite a 3.0% revenue decline compared to fiscal 2018, with sales falling to $3.55 billion in fiscal 2019. The improved profit picture was due in part to a $50 million reduction in expenses. Same store sales for the year declined 1.9%.

In its release announcing results for what is certainly B&N’s last full year financial report before it is taken private by Elliott Advisors, the company disclosed little detail about the full year or fourth quarter performance. It also chose not to hold an analysts’ conference call, which was the first time ever they never accepted calls by investors.