You are here: Home / Bookselling News / A New York City Bookstore is only stocked with recommended books 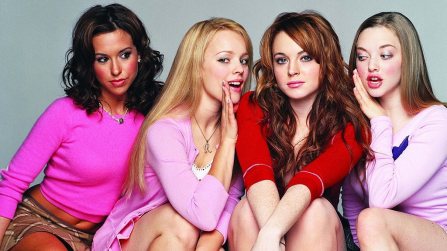 If you were marooned on an island and only had three books to bring with you for the rest of your life, what would they be? This is the question that an upcoming New York City bookstore poised to hundreds of writers and journalists. All of their recommendations will be the stores initial stock when it opens later this month.

Major bookstores all over Canada and the US have book buyers who get recommended titles from their distributors, such as Ingram. They place their orders based on the books that are being hyped up in advance or are penned by perennial bestselling authors. They certainly are not able to just order what they personally like.

The One Grand Bookstore in New York City is hoping to make his collection more selective and personal — in other words, everything that Amazon is not. “I approach people who, I think, practice their craft really well,” Aaron Hicklin said. “They’re not celebrities so much as celebrated individuals who do what they do excellently. The books are a reflection of their development and their evolution. But they’re also just great recommendations.”