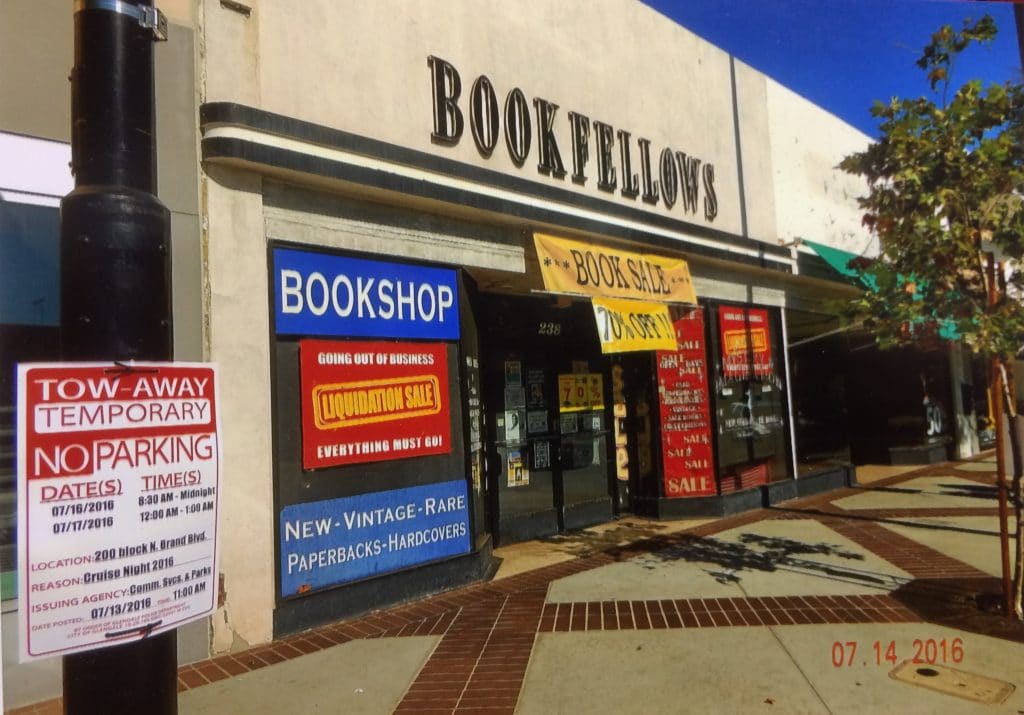 When Amazon first opened operations in the United Kingdom in 2000, the behemoth “slowly ate away at the High Street market. The Seattle company now controls 60% of all physical books sold and 95% of the e-book market. The casualties have been extensive: most chains, including Borders, Ottakar’s, Dillons, Hammicks and James Thin, have gone out of business. Indie bookstores declined from about 1,550 in 2005 to about 600 last year. Indies now account for about 5% of the market, and Waterstones about 16%.

In survey after survey, Amazon is ranked as one of the most admired and respected companies in the world, usually fighting with Apple for first place. I have never seen Barnes & Noble or Waterstones on any of those lists. This is one of the big problems with the bookselling industry, they do not build brand loyalty like Amazon does.

Amazon has a superb reputation and that reputation carries over to all its product areas, including books. Amazon reviews and sales rankings are the gold standard for many book purchasers. Many people read Amazon book reviews before they go and buy a physical book, similar to how serious moviegoers always check RottenTomatoes.

Physical bookstores in the United Kingdom are trying to fight back against Amazon by redesigning their stores and running small events. Waterstones has tried to “brighten up” its shops, aiming to make “each and every shop individual” and to make them “fun.” This is particularly important in the children’s sections, which CEO James Daunt said should be “palaces where parents want to bring children and children want to be.” Ideally, he continued, on Saturdays, when Waterstones opens, “I want to see kids break away from their parents and run to the fun children’s sections.”

It remains to be seen if Amazon will open a physical bookstore in the UK, if they do, this might be the final nail in the coffin for most bookstores.