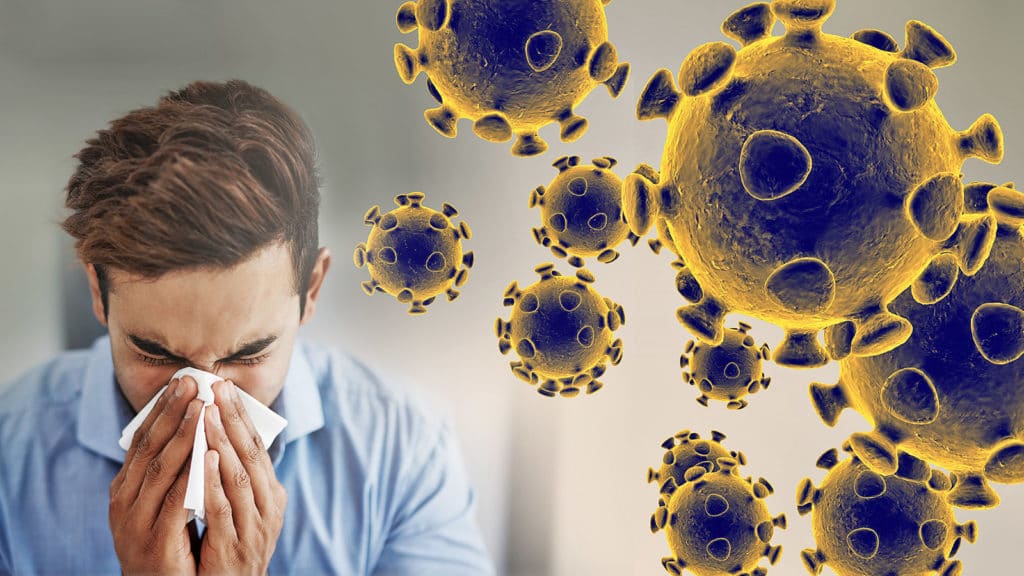 This week the London Book Fair said it will continue to run, despite the fears of the Coronavirus. Many companies are not so sure and have decided to pull out of the event. Good e-Reader has learned that one of the largest publishers in the world, Simon and Schuster, will not be attending. The Ingram Content Group is responsible for stocking thousands of bookstores, will also not be visiting London. Overdrive, has also confirmed with Good e-Reader that they will not be sending anyone down.  Amazon has also instituted a company-wide ban on all non-essential travel.

Publishers Weekly stated “One major publisher who is still planning to attend is Penguin Random House, although there are a few caveats. A spokesperson said PRH still plans to load up its booth next week. But, she added, the company has told all U.S. employees, as well as any other employees who need to travel internationally, “if they prefer not to travel to London, the company is fully supportive of that decision.”

It is very likely that more publishers and other companies involved in the publishing space will avoid the London Book Fair, stay tuned.