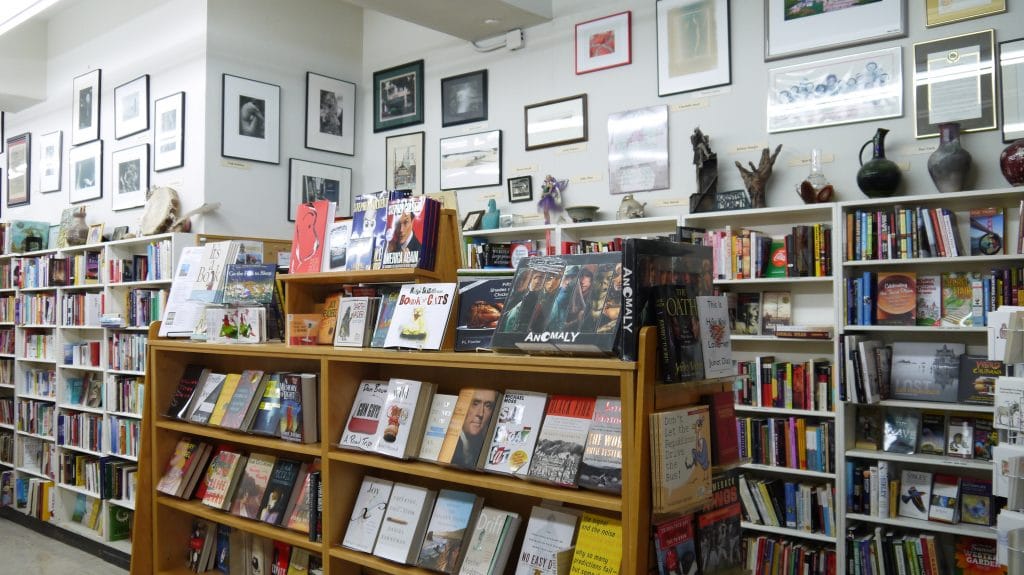 Bookstore sales increased by 2.3% and generated over $706 million in February, up from $690 million a year ago. One of the big reasons why indie bookstores and Barnes and Noble saw an increase was primarily due to Fire and Fury, which sold over 153,000 copies.

Although bookstore sales fell 9.1% in January, a strong February is good news for the industry. Bookstores had a poor 2017, with a 3.7% decrease over 2016; the 2017 holiday season was particularly difficult, with bookstores seeing a 7.2% decrease in the November through December period compared to the same period in 2016.

There are a number of notable books that are going to be released this year and bookstores are going to be marketing like crazy. The President Is Missing by James Patterson and Bill Clinton is coming out in June. Fire and Blood: 300 Years before A Game of Thrones by George R.R Martin and Fantastic Beasts: The Crimes of Grindelwald by J.K. Rowling are both due out in November.