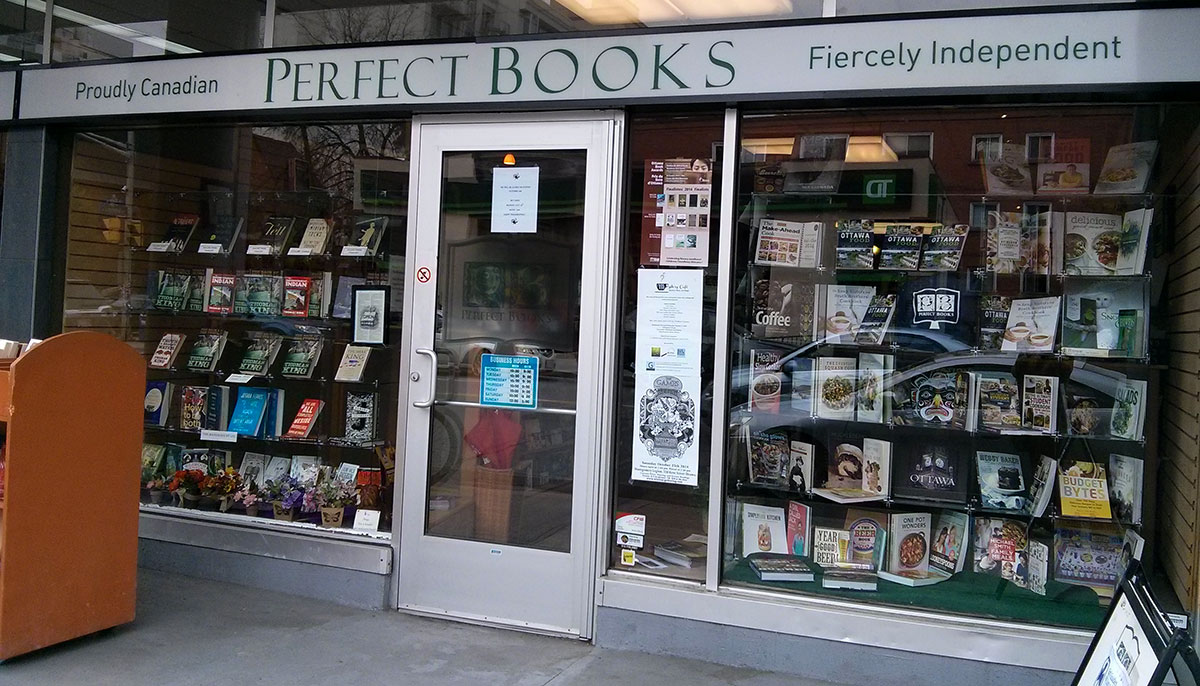 Independent bookstores in Canada have seen a tremendous increase in sales in the first six months of 2019. 65% of all stores have reported that new books are seeing an uptick and more than three out of five booksellers, while another 28% reporting that revenue from remaindered books had gone up in that time and one in five seeing increased revenue from used print books.

The outlook for Canadian content in indie bookstores is also positive. When asked about the time, money, and effort spent on books by Canadian authors or featuring Canadian content, almost nine out of ten booksellers reported a positive ROI, while 50% of those surveyed shared that they increased their Canadian inventory by about 1-10% between 2017 and 2018.

One bookseller noted that, “in recent years we’ve certainly felt that both Canadian and international publishers are tightening their belts, particularly in terms of events and other promotions, though they are working hard to maximize the effectiveness of co-op programs etc., which is good for all parties concerned. I do feel that all aspects of the industry are dealing with a challenging retail landscape — online, one dominant brick-and-mortar retailer, etc.”