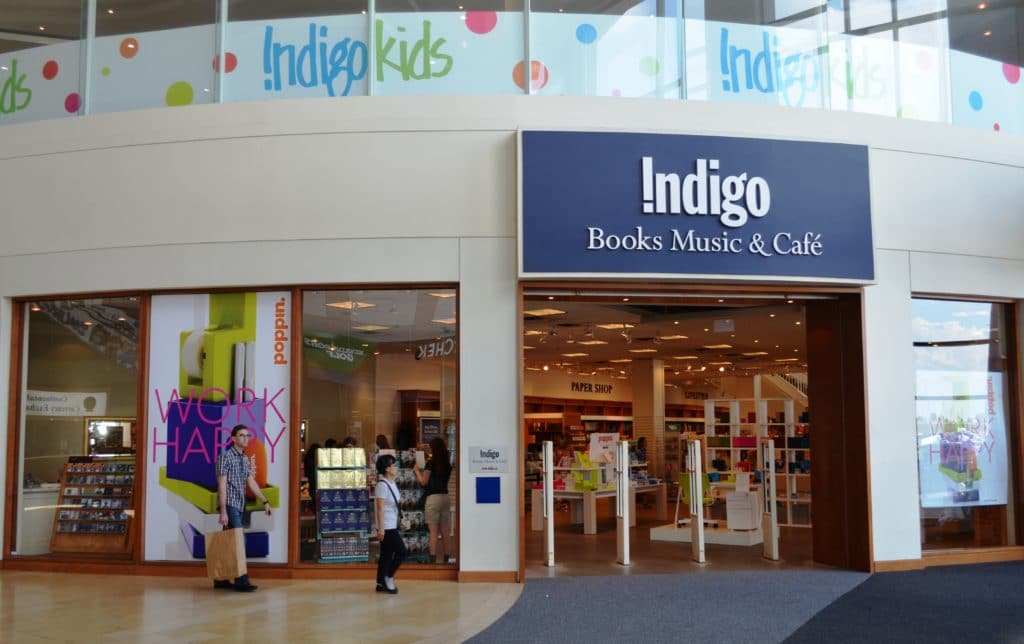 Chapters Indigo did not have a good holiday season, which is the pivotal time of year that they traditionally sell the most books. For the 4th quarter of 2019, revenue was $383.7 million, which was $42.3 million less than same time last year.

Total comparable sales, including online, decreased 10.5%. Comparable retail store sales for the quarter decreased by 10.1% in superstores and 11.2% in small-format stores, primarily as a result of softer traffic and the booksellers planned efforts to reduce promotions. The online channel sales decreased by 12.7% for the quarter. The impact of refining the online assortment to eliminate unprofitable SKUs and reducing the channel’s reliance on promotional discounting, which historically drove traffic and sales at the expense of profitability, lowered sales in the quarter; however, this new strategy was effective in meaningfully increasing both margin rate and contribution dollars. The increase in profitability was significant enough to lift the channel’s contribution dollars from a negative position to a positive contribution to earnings.

CEO Heather Reisman says the company is “in the early stages of a fundamental repositioning” that will allow it to thrive in the current environment. “We are pleased to see some early positive financial impact, but we are fully committed to returning to growth and true profitability, and we feel confident about the actions we are and will be taking.”

About a dozen stores leases are going to expire in 2020, it remains to be seen if they will be renewed or shuttered. The bookseller plans on moving their design studio from New York to Toronto, which will save some money. Indigo intends on cutting costs of the tune of $20 million this year.