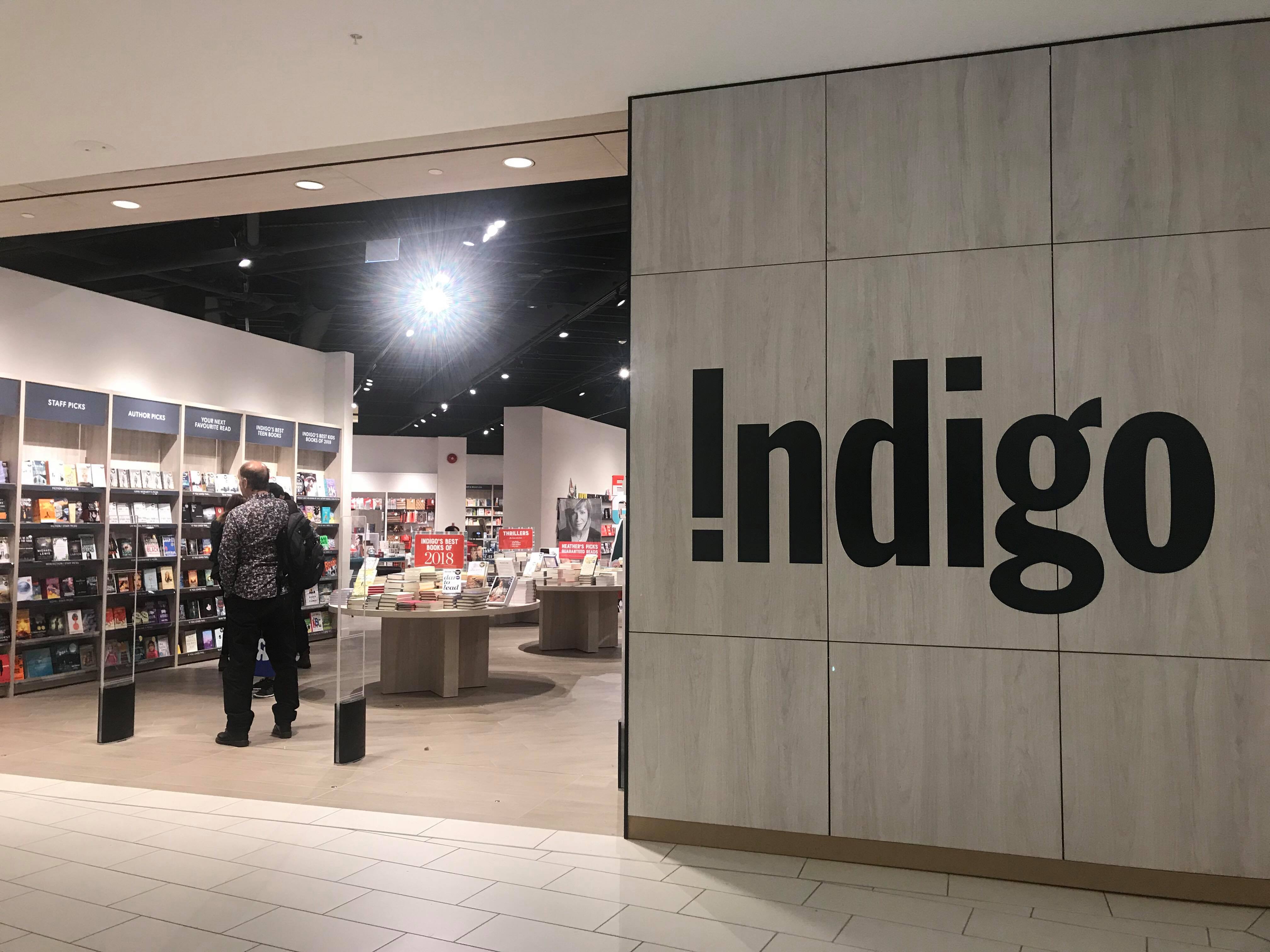 Indigo is the largest bookseller in Canada and the Toronto-based company says its revenue totalled $192.6 million for the period ended June 29, down $12.8 million from $205.4 million for the same quarter the previous year. Comparable sales, including stores and e-commerce, fell 7.6 per cent.

Indigo stated that the reasons why revenue was down due to too many promotions and low-margin merchandise, as well as the costs involved with remodeling stores. CEO Heather Reisman said the transition pressures have led to lower sales, but are already helping with margins. “We have strategically moved to be far less promotional” she said.

Reisman said the pullback on lower priced items and promotions was having an impact online, where customers are more price sensitive. It has also somewhat affected sales in stores, though the company is still seeing steady foot traffic. “We are seeing our customers come in, but they’re spending a bit less.”

The company has said it remains committed to growing into a global brand, despite not planning to open any new stores this year as it works instead to advance other initiatives.

Indigo operates one store in the United States, at New Jersey’s Mall at Short Hills, where foot traffic has proved disappointing and prompted Indigo to re-evaluate its real estate strategy in the future.