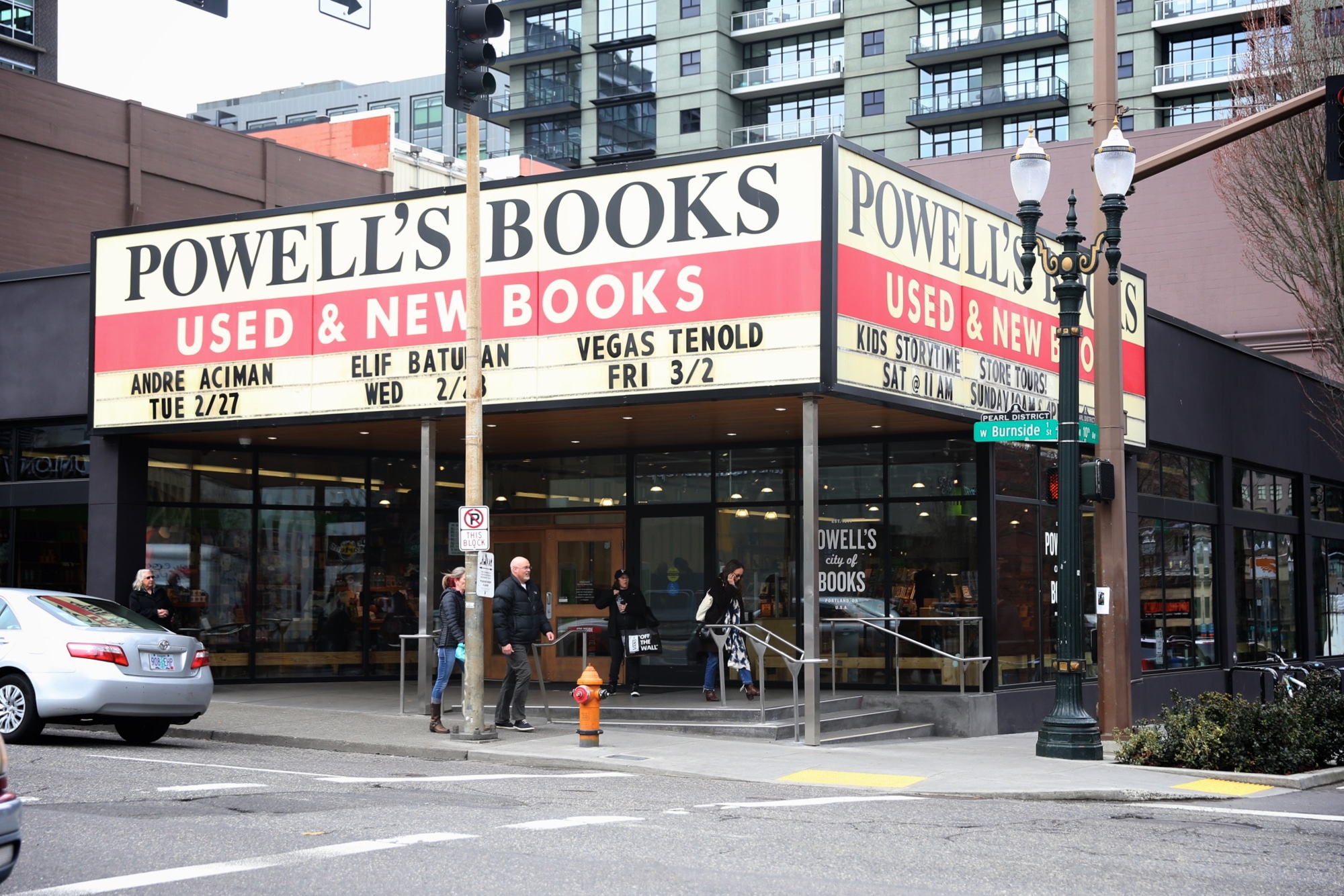 Powell’s Books is one of the most iconic indie bookstores in Portland and many people in the United States place orders with them online. They have announced they will no longer be selling their books on Amazon.

In a statement, the owner Emily Powell said “No one goes into the book business expecting an easy path, and each year typically brings its share of surprises and challenges. This year, of course, is like none other in memory. We are all climbing the mountain ahead of us, but the outcome is uncertain.

At Powell’s, we have decided to mark this year’s Independent Bookstore Day by announcing that we will no longer sell our books on Amazon’s marketplace. For too long, we have watched the detrimental impact of Amazon’s business on our communities and the independent bookselling world. We understand that in many communities, Amazon — and big box retail chains — have become the only option. And yet when it comes to our local community and the community of independent bookstores around the U.S., we must take a stand. The vitality of our neighbors and neighborhoods depends on the ability of local businesses to thrive. We will not participate in undermining that vitality.”

It is nice to see a hugely popular indie bookstore take a stand against Amazon. Still, bookselling is a business and I wonder if they are shooting themselves in the foot, not capitalizing on one of the largest online booksellers in the world.